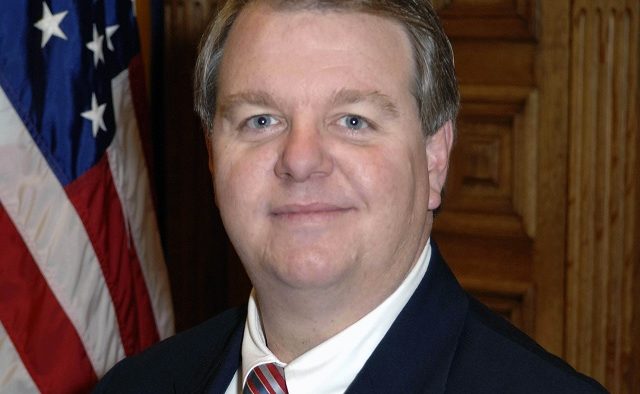 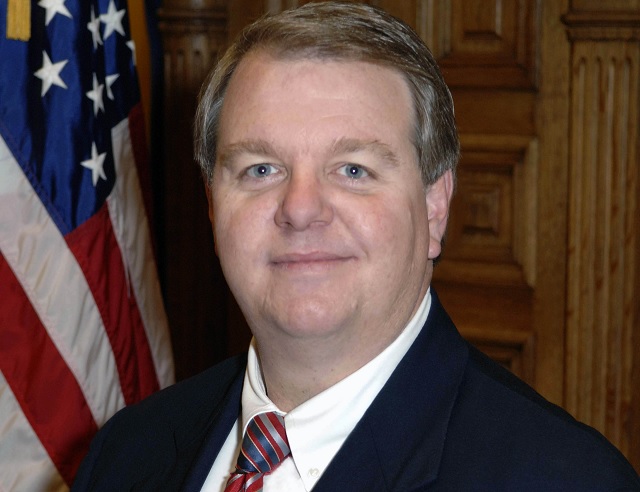 State Sen. Steve Henson, D-SD 41, nearly lost his seat to Sabrina McKenzie, a reality TV star, during the May 22 primary.

The result was close enough – Henson won by 111 votes – that McKenzie requested a recount. On Wednesday, June 6, the DeKalb County Board of Registration and Elections confirmed that Henson had prevailed.

Here’s the full announcement from DeKalb County Board of Registration and Elections:

DECATUR, Ga. – DeKalb County Board of Registration and Elections announced the results of the recount of the Georgia State Senate District 41 race, which appeared on the May 22 general election ballot.

The final results of the recount included Steve Henson receiving 52.43 percent of the vote, and Sabrina McKenzie with 47.57 percent.

There was not a change in the results certified by the Board of Voter Registration and Elections on Tuesday, May 29, 2018. The recount was the result of a request from Sabrina McKenzie.