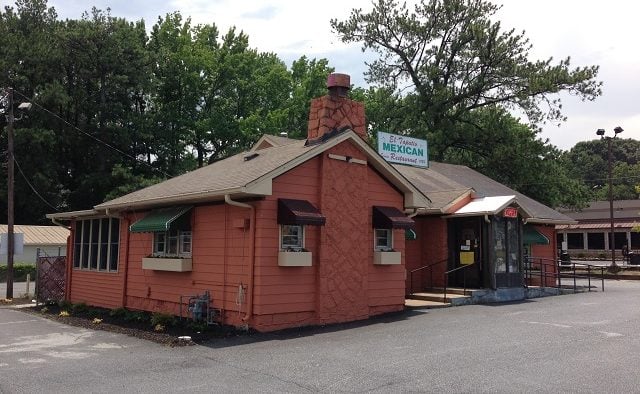 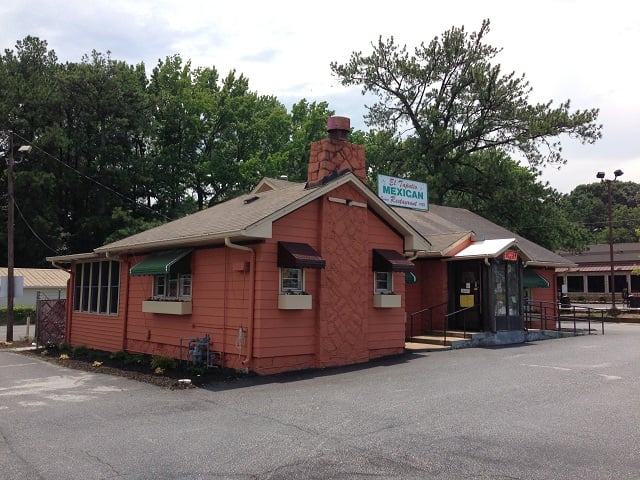 Bell Street Burritos is opening a new location in Tucker.

Fisher Paty, with Oakhurst Realty Partners, said the company recently signed a lease for a spot at 4053 Lawrenceville Highway. The 2,400 square foot building was formerly occupied by El Tapatio Mexican restaurant. Paty said the restaurant was open for over 32 years.

“The building is currently undergoing an extensive renovation which will include the construction of a covered outdoor patio area at the front building,” Paty said. “Matt Hinton is the owner of Bell Street Burritos and grew up in Tucker. The property comprises three buildings and the other buildings are occupied by Loya Insurance and Dent Relief, a paintless dent removal company for automobiles.”

The company could not be immediately reached for comment.