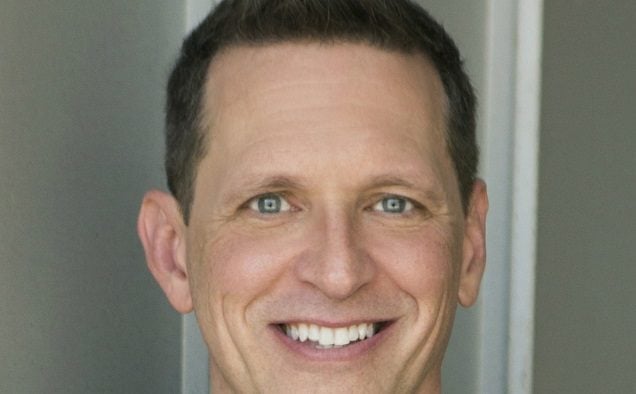 Here’s a look at some business news in our community: 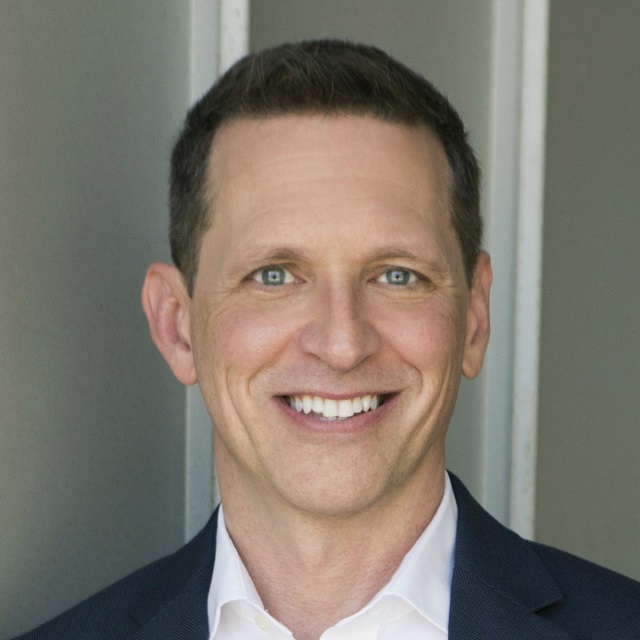 That’s a part of the Keller Williams Realty Heart of Atlanta Group, which has six offices and 1,300 agents, according to a press release.

“Jones previously co-founded Dwellings Real Estate, was the Managing Broker of RE/MAX Metro Atlanta and was a co-founder of a successful Palm Springs, California-based marketing and public relations firm,” the press release says.

“The lab will include 3D printers, Dell laptops, iMac computers, a charging station, a Canon DSLR camera, an Epson projector and additional resources donated by MLS and its Official Education Partner, Southern New Hampshire University,” the press release says. “The center is located in the most diverse square mile in America, and currently serves more than 50,000 people from nearly 60 countries. This new lab will provide the community with increased access to technology and a space for after school programming.”

“Dynamo Swim Club –Oakhurst is pleased to announce that Ashley McCullough will be joining our organization as the Swim School Site Director and Coach for our program at the City of Decatur’s Oakhurst location,” the company said in a press release. “This location is at 450 East Lake Drive (Samuel L Jones Boys & Girls Club). Ashley is excited to share her love of swimming and coaching, along with her education background as a teacher to the Decatur Community.  Ashley has been a Lead Age Group Coach and instructor at the Venetian Pool for the last four years and is a graduate of Agnes Scott College. Please join us in welcoming Ashley and reach out to her with any questions related to the programming at the Dynamo-Oakhurst location. [email protected]”

– A quick follow-up to a business brief published last week.

Corey Real Estate recently purchased the decaying home on Sycamore Drive, which is set to be demolished later this year. Before it’s torn down, though, the firefighters took an opportunity to practice their skills in real time.

Ted Baltrusaitis, owner of Century Craft Homes, is the builder of record on the permit. He was contacted by Gary Menard, the battalion chief, and he worked with Menard to schedule the three days of training.

“I would like to add how communicative and professional Mr. Menard was during the  process of coordinating the training of the firefighter, around times that I had subcontractors installing erosion control, tree protection, construction entrance and utility disconnections in preparation for the required pre-demo inspections be the city of Decatur,” Baltrusaitis said. “I will be breaking ground on the new custom home for Alan Corey on the property late this summer.”

Got business news? Let us know at [email protected]