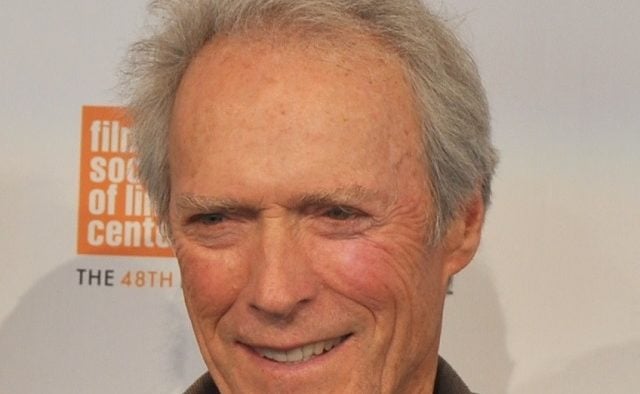 Director and actor Clint Eastwood has been spotted in several locations in DeKalb County during the filming of his upcoming movie, “The Mule.”

He was recently spotted at North DeKalb Mall according to reports on social media.

According to the Internet Movie Database, the film is about, “A 90-year-old horticulturist and WWII veteran is caught transporting $3 million worth of cocaine through Michigan for a Mexican drug cartel.”

The DeKalb Entertainment Commission says the production will be filming throughout the summer in Metro Atlanta and Augusta.

The movie will also be shooting at a private residence in tucker, the Entertainment Commission says.