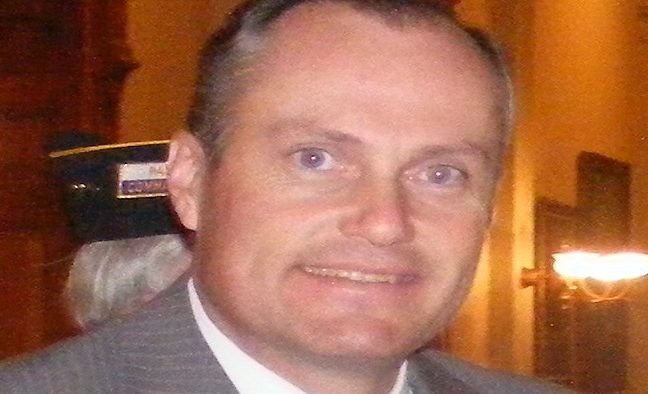 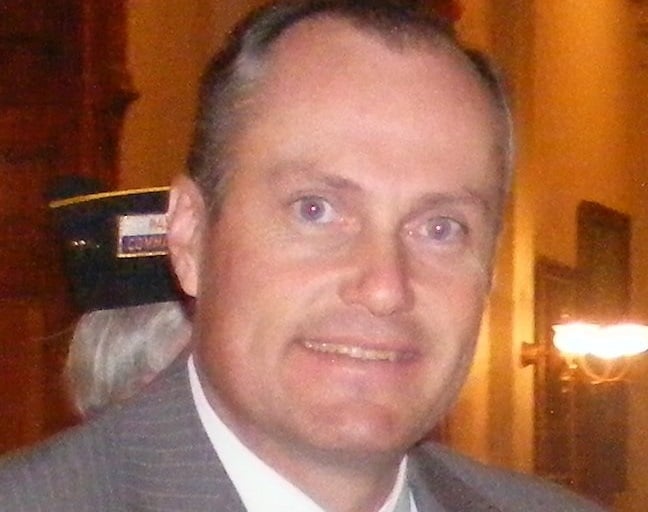 Lt. Gov. Casey Cagle, who is battling with the city of Decatur over the Police Department’s policy regarding cooperation with Immigration and Customs Enforcement, on Wednesday suffered a setback in his bid to become Georgia’s next governor.

“Brian Kemp is running for Governor of the great state of Georgia,” Trump said in a Tweet. “The primary [runoff election] is on Tuesday. Brian is tough on crime, strong on the border and illegal immigration. He loves our Military and our Vets and protects our Second Amendment. I give him my full and total endorsement.”

Cagle, like Kemp, has spent much of the campaign wooing supporters of President Donald Trump. His complaint against Decatur filed with the state Immigration Enforcement Review Board is a part of that strategy. Cagle has accused the city of Decatur of violating state law prohibiting “sanctuary cities” because of the city’s decision to put a longstanding policy in writing regarding cooperation with Immigration and Customs Enforcement. The city said it does not detain immigrants without a valid warrant from ICE and never has. Officers who violate the policy could face disciplinary action.

The Immigration Enforcement Review Board issued a preliminary ruling siding with Cagle days before the Republican gubernatorial primary in May. Cagle appoints two members to the IERB.