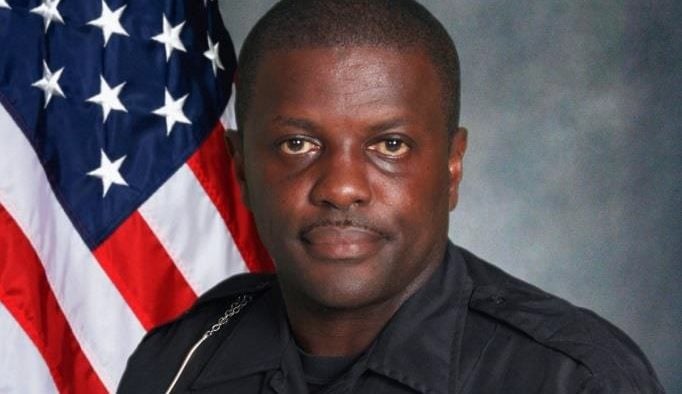 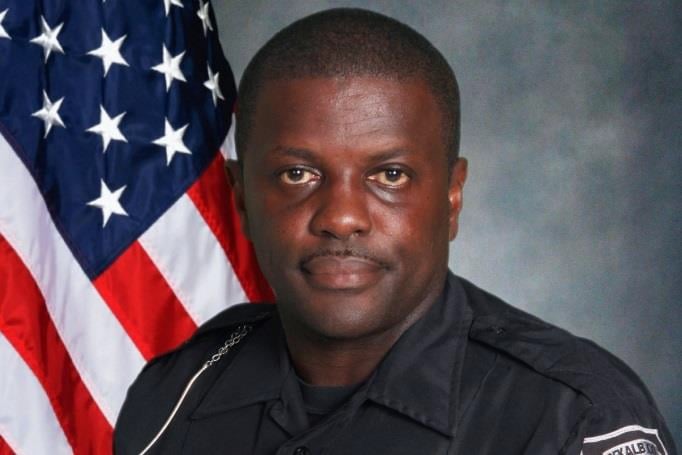 In April 2016, detective Darrel Price began a fight with Hodgkin’s Lymphoma. According to the police department, he underwent treatment, but the cancer has returned and spread to other lymph nodes in his body.

Then, in April of this year, Price sustained severe nerve damage in his dominant arm. The injury is now preventing him from working, and he is out of work on medical leave.

A GoFundMe page for Detective Price, a 10-year veteran, has been established.

Additionally, DeKalb County Commissioner Larry Johnson has organized a fundraiser on Price’s behalf, which will take place Saturday, July 21 from 9 a.m. to noon, at the Dunkin Donuts at 2555 Wesley Chapel Road in Decatur.