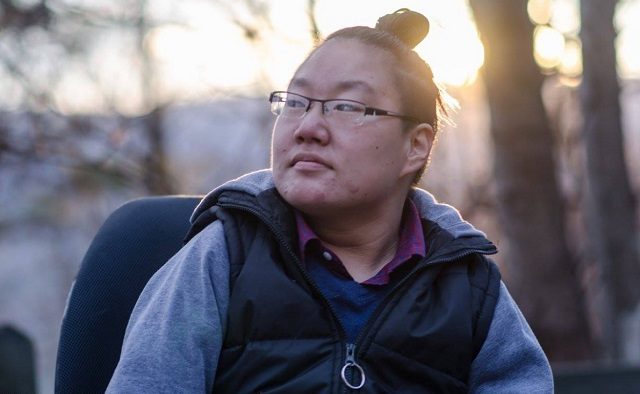 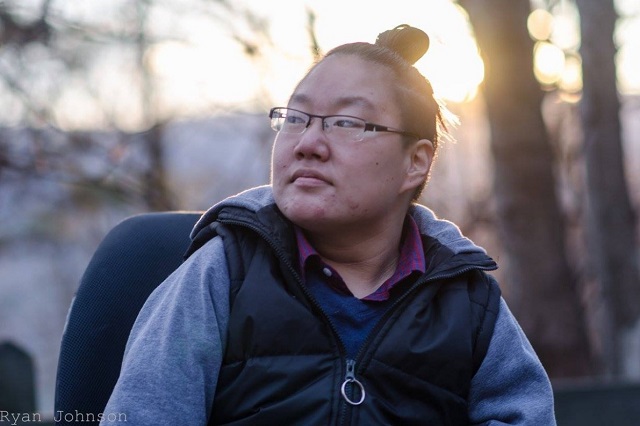 Parker Glick was using his wheelchair on the sidewalk along Commerce Drive on July 13 when he was hit by a vehicle.

The incident sent Glick to Grady hospital and resulted in a citation for the driver. A Go Fund Me Account set up in his name says Glick was “launched out of his wheelchair.” It says he is, “a local and national advocate as well as a supporter of independent living for people with disabilities.”

“Parker must now begin the transition from the hospital to his home without the promise of a steady income,” the Go Fund Me account says. “But as with everything in his life, Parker is facing this challenge with determination and his never wavering sense of humor.”

According to Decatur Police Lt. Jennifer Ross, the incident happened on Friday, July 13, around 4:44 p.m. on Commerce Drive at Barry Street.

“The vehicle was traveling eastbound in the outside lane of Commerce Drive at its intersection with Barry Street,” Ross said. “The pedestrian was in a motorized wheelchair traveling eastbound on the sidewalk of Commerce Drive at its intersection with Barry Street. The vehicle left the roadway and drove onto the sidewalk and struck the pedestrian. The driver of the vehicle stated her power steering was inoperable and the vehicle only had one gear. The pedestrian sustained severe injuries to his arms and legs and was transported to an area hospital. The driver complained of injury to her right arm but refused medical attention. The driver was cited for failure to maintain lane, operating an unsafe vehicle and driving without a license on person.”