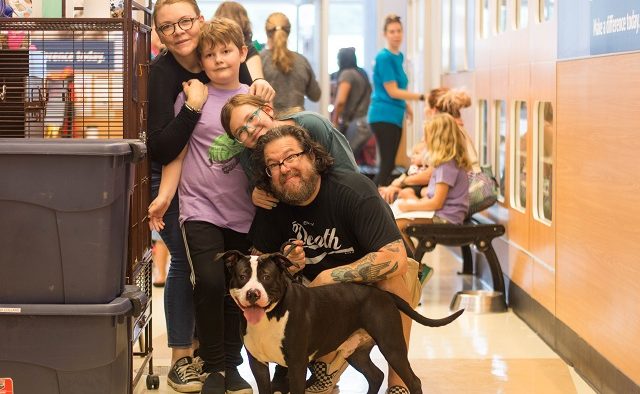 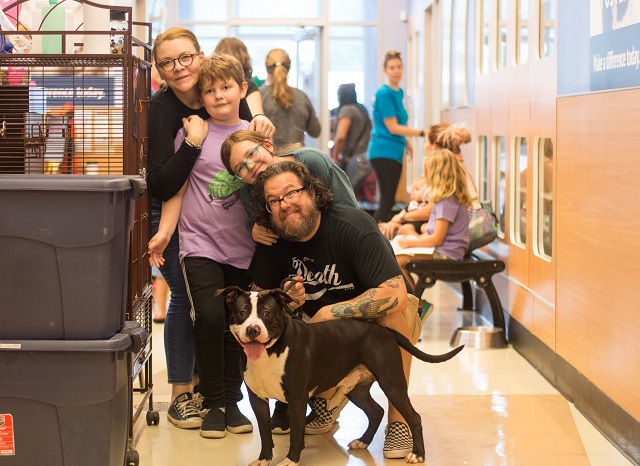 The fee-waived adoption event took place after LifeLine faced a crisis-level number of pets, with intake levels higher than ever and 40 to 60 new animals arriving daily.

At LifeLine’s DeKalb County Animal Services shelter, 25 dogs and 39 cats found new homes, including a cat named Unger who was “not only very gentle when his potential new four-year-old human sister, Lilly, met him, but also touched noses with the family’s Westie dog and is now part of the family,” LifeLine said.

LifeLine’s Dog House & Kitty Motel also had a number of adoptions, with six dogs and 25 cats finding new homes, including a dog named Kate, who was the longest-term resident at the shelter.

Here are some more photos from the adoption event: 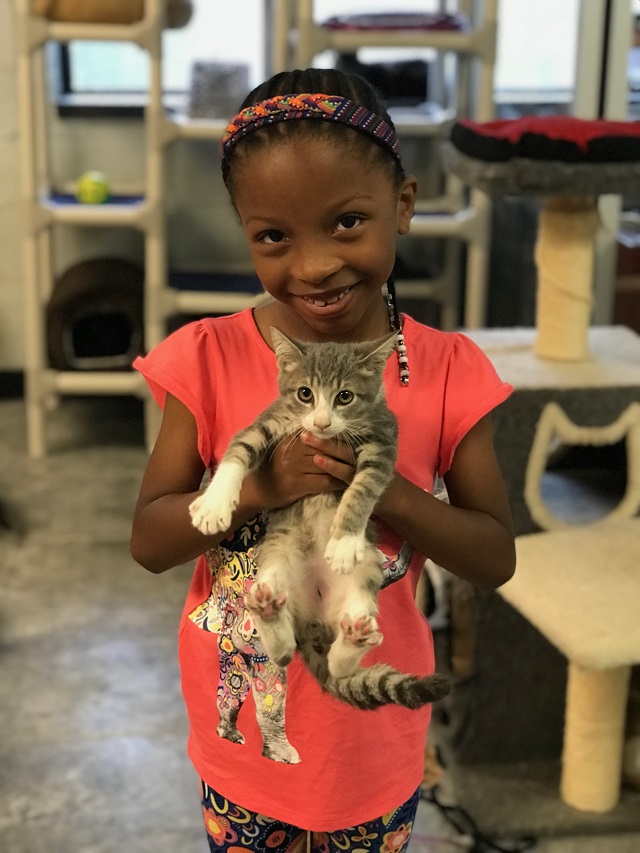 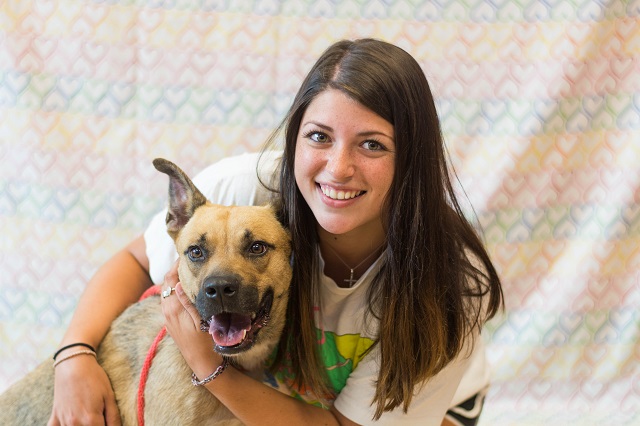 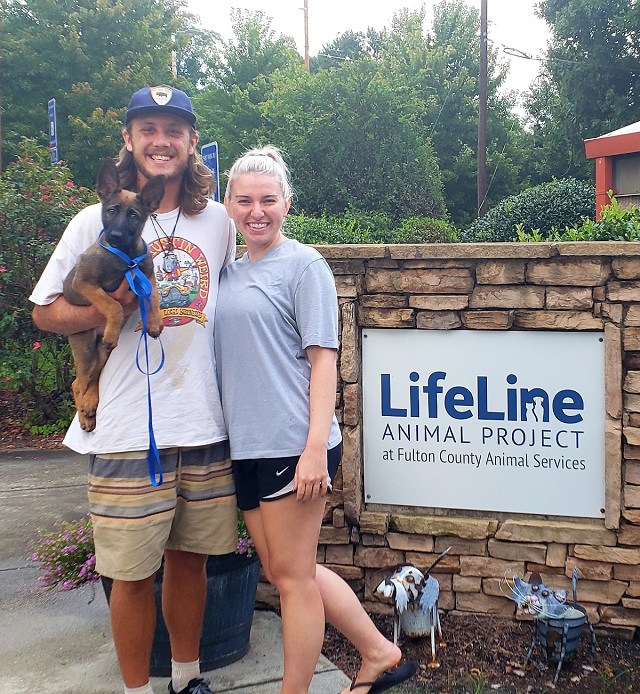 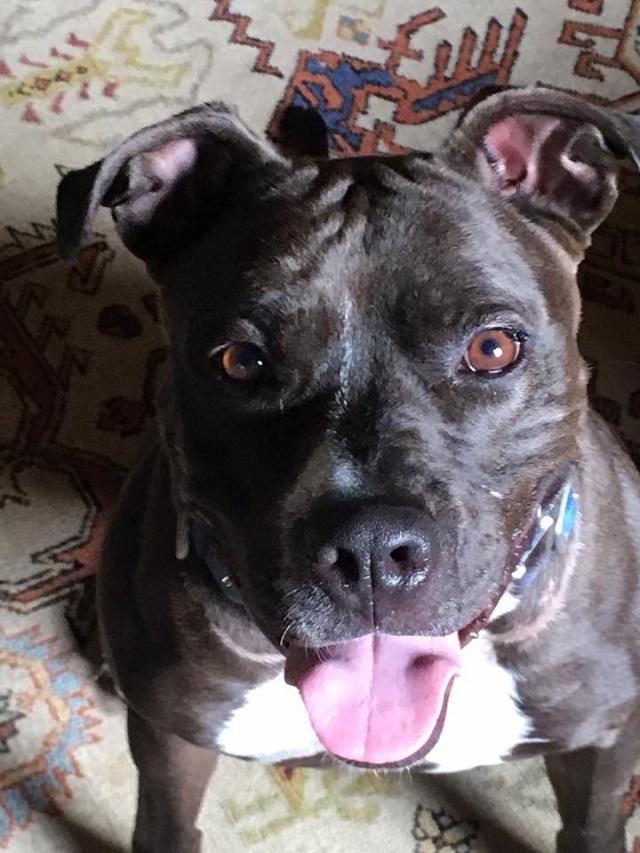 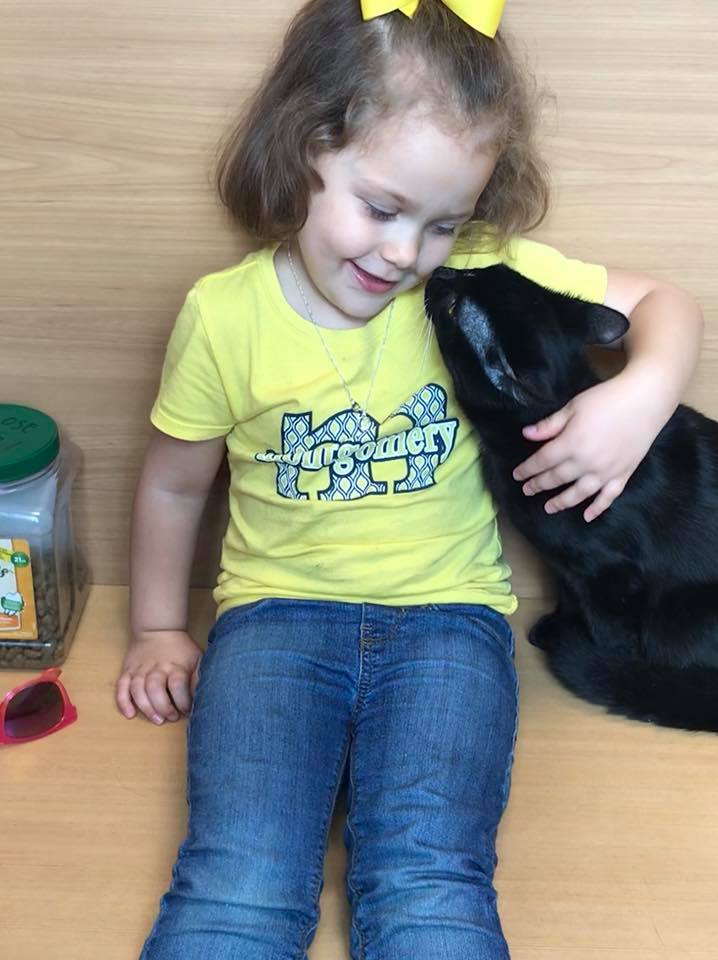