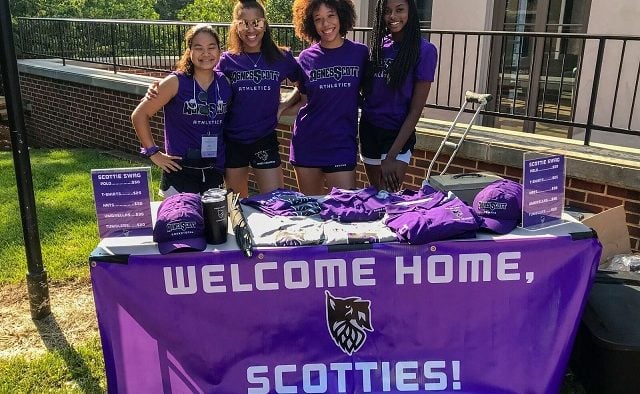 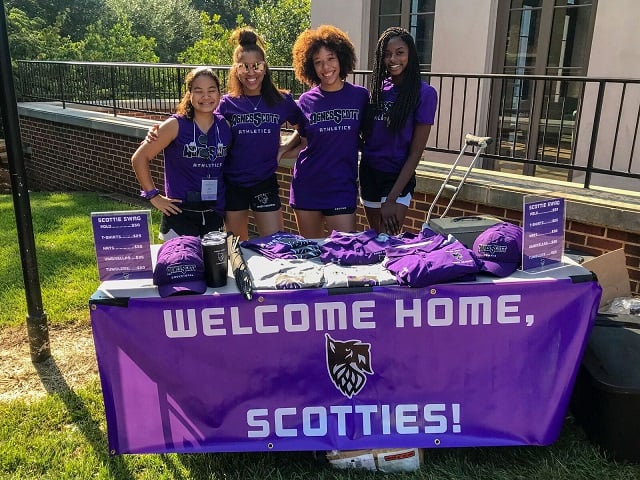 Agnes Scott College has been welcoming a number of new faces onto its campus for the new school year.

Yesterday was “move in day” for first-years at Agnes Scott, with 325 students and their families arriving on campus to join the largest class in the school’s history, according to an Agnes Scott press release.

The class is significantly larger than before: previously, Agnes Scott’s largest classes were 272 first-year students, back in 2015 and 2016.

Additionally, the college welcomed its ninth president, Leocadia (Lee) I. Zak, who gave her first address to the incoming class yesterday. Zak has joined after the departure of longtime president Elizabeth Kiss.

Hicks has served as the dean of Oxford College of Emory University among other roles. Smith has served as executive vice president and chief human resources officer for Delta Air Lines. They began their roles July 1.

“I am excited to welcome Doug and Joanne to our Board of Trustees. They each bring a wealth of experience in their respective fields and will provide critical knowledge and perspectives that will serve to strengthen our board,” Elizabeth Daniel Holder, an Agnes Scott alumna and chair of the Board of Trustees, said.

Also joining the board as the Agnes Scott Alumnae Association president is alumna Giselle F. Martin, who is the associate dean of admission at Emory University.

Agnes Scott will continue to celebrate the new school year throughout the weekend with music, balloons, food and other festivities.