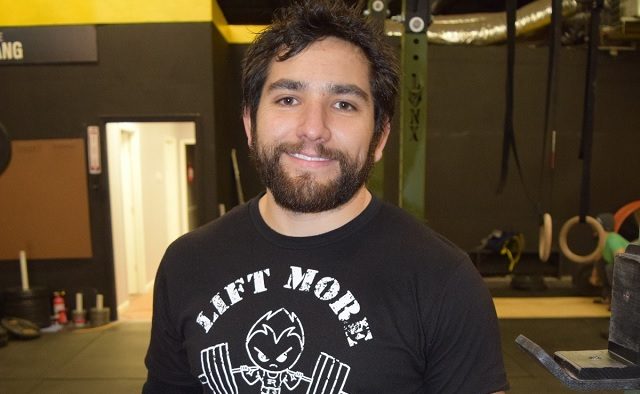 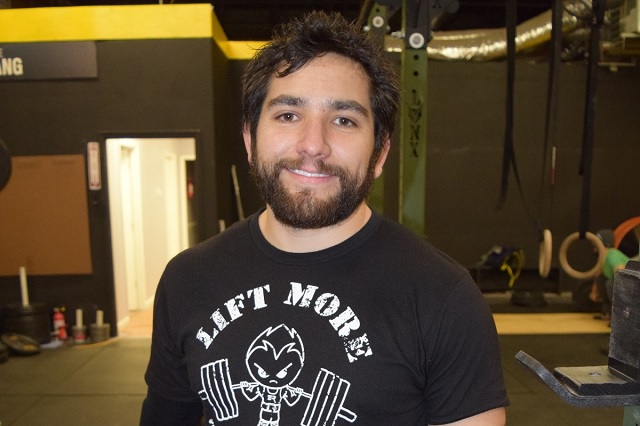 Atlanta Police have found a woman who was on a date with a man who was later murdered and are questioning her.

“The woman came to Atlanta Police Headquarters and voluntarily met with investigators,” the spokesperson said. “She has cooperated fully with investigators and at this time there is nothing new to release. The investigation continues.”

According to police, the woman went on a date with Rodrigo Castillo on Thursday, Aug. 2. They went to Leon’s Full Service and Kimball House that night. The date was arranged using an online dating app. Police believe the app was either Bumble or Coffee Meets Bagel. Police have previously said they do not suspect she is involved in the crime.

On Friday, Aug. 3, at 12:25 a.m., Castillo was found in a vehicle on I-20 westbound at Martin Luther King, Jr. Drive. The vehicle was stopped in the right lane of traffic at the exit to Martin Luther King Jr Drive. He was in the driver’s seat and had a gunshot wound to the head. He was transferred to Grady Hospital where he died from his injuries.