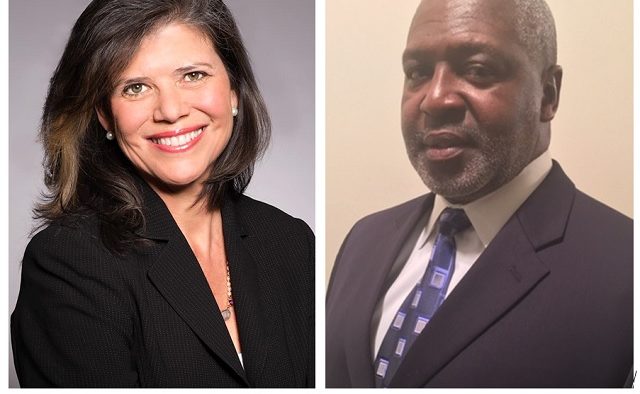 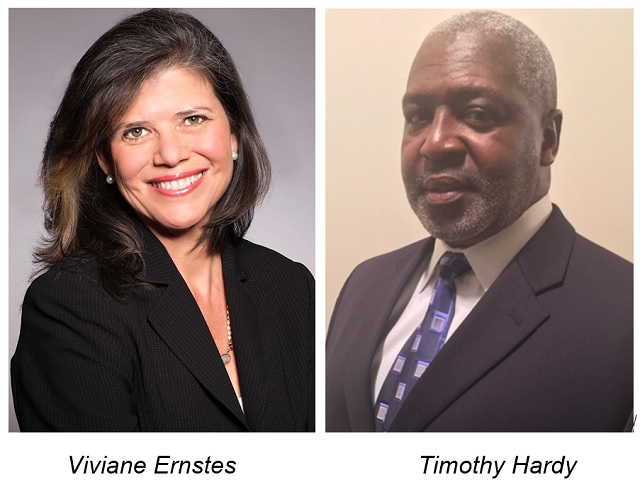 According to a recent press release, “Ernestes has practiced law for over 30 years, came to DeKalb as a staff attorney in the DeKalb County State Court in 1998.”

She attended Agnes Scott College, where she earned her bachelor’s degree and then attended the University of Georgia’s School of Law for a law degree.

Hardy attended Morris Brown College, where he earned his Bachelor of Arts in criminal justice.

He has worked in code enforcement in Atlanta, Sandy Springs, and Fulton County from 1998 to 2011. From 2011 until now, he’s served as lead marshal for the code enforcement division in Smyrna.