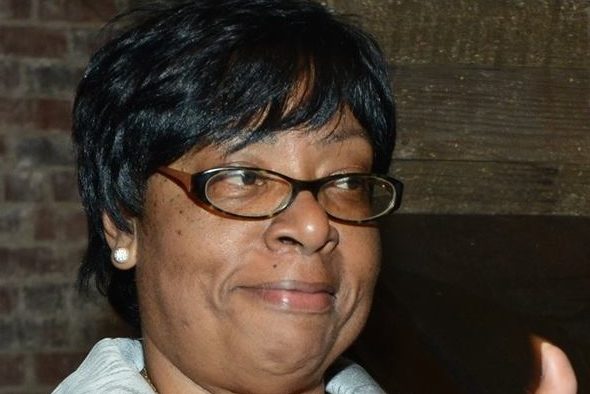 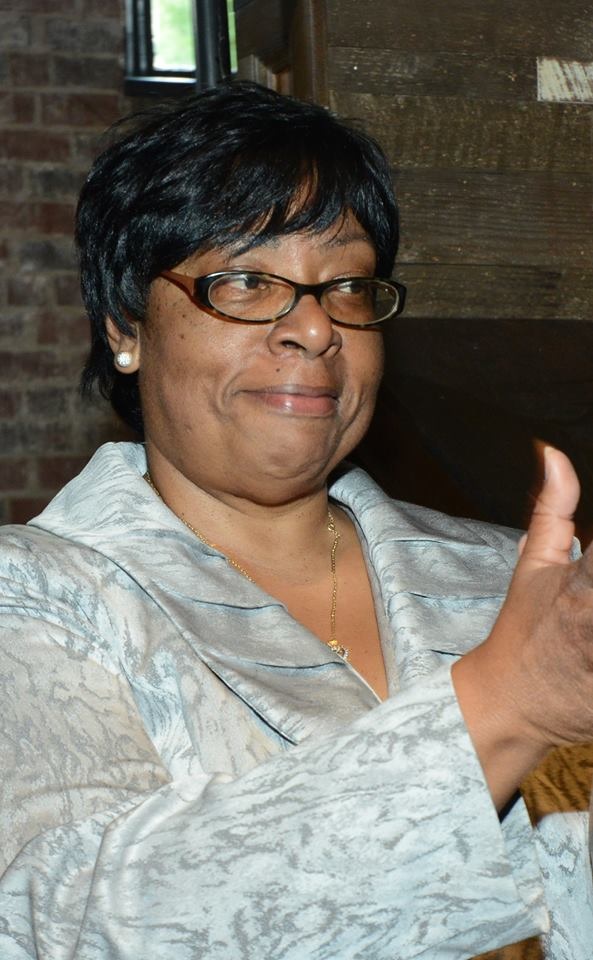 The Zone 6 Day in Coan Park, held on Saturday, Aug. 4, was organized as a back-to-school celebration.

But things became chaotic when 2,000 people showed up instead of the 200 listed on the permit. The event abruptly concluded following a shooting that led to one arrest. The event left people in the neighborhood around the park fuming about the traffic during the event and the mess left behind.

“The City must implement changes to our existing permitting process that ensures applicants are held accountable for hosting events that damage city property, endanger citizens, and/or are held at venues inappropriate for the actual crowd size,” Archibong said in a press release.

She has introduced a resolution calling for the Department of Parks and Recreation to review its process for sanctioning outdoor events and she wants the department to recommend penalties for permit violations.

The city charges permit applicants a refundable event bond of $100 to reserve a pavilion, according to the press release. The bond is supposed to cover clean up and damage to city property.

“[Councilmember Archibong] is requesting that the parks department provide recommendations that include but are not limited to: expanding the purview and increasing the amount of event bond fees, civil and/or criminal penalties, and refusal of all future outdoor event applications for violations of a prior permit,” the press release says.