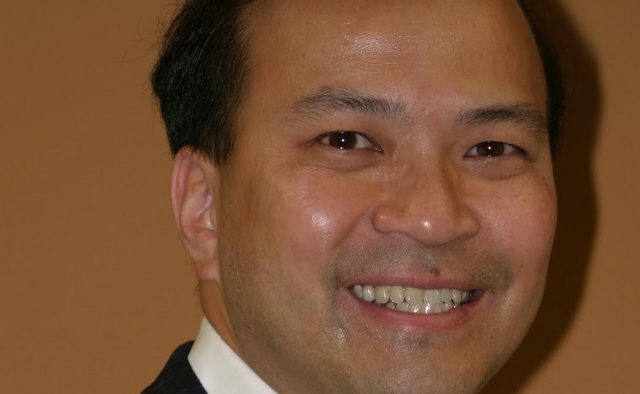 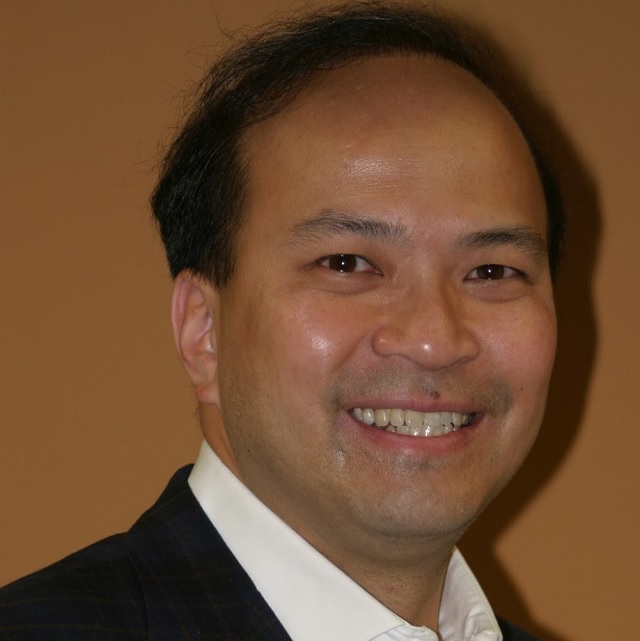 This past weekend, America lost a genuine American hero and the world’s greatest deliberative body lost another “Lion of the Senate”. As Vietnamese refugees from the Vietnam War, I and many other tens of thousands of Vietnamese-Americans and overseas Vietnamese have always respected and appreciated Senator John McCain’s service to this Nation and in defense of freedom.  Although military service was never overtly emphasized in our family, the sacrifice required of a life in public service was always respected and I suspect that’s why I and my middle brother pursued ROTC scholarships in our college years, with my brother actually also serving as a Navy intelligence officer close to two decades ago.

In 2008, I was not an early supporter of Senator John McCain, having committed to helping Governor Romney in his first Presidential bid. However, my father and I did have a good friend in Orson Swindle, a Thomasville, Ga. native and Georgia Tech alum who had spent time in the infamous “Hanoi Hilton” with John McCain. And so when Governor Romney suspended his campaign, Orson Swindle called and asked for my help in coalescing Asian-American support for John McCain (Orson Swindle at that time was a Bush 43 appointee on the Federal Trade Commission).

Often perceived as a defense hawk, I would prefer to label John McCain a “global realist.” Despite his reputation as a “maverick”, I soon learned that there was only one John McCain, a straight-talker who practiced what he preached. He did not just talk about American ideals, but he actually LIVED it. Many may remember the town hall where he faced a woman who accused then-Senator Barack Obama of “being an Arab” and told her she was wrong. That is integrity. I remember his support for President Bush’s surge in Iraq at a low point in W’s Presidency. That is courage. Sadly, it was his willingness to risk it all in the 2008 campaign that helped elevate a little-known Governor from Alaska and gave legitimacy to the movement that would eventually put in the White House a man Senator McCain viewed with such derision in his final days.

But, most important to me is what Senator Lindsey Graham said about Senator McCain; and that is, John McCain believed that principles and compromise are not mutually exclusive. At a time when the middle ground has been squeezed out by both extremes of the political spectrum, our nation’s survival as a functioning democracy is dependent on our individual ability to tear down our echo chambers and learn how to tackle challenges together.

As long as Republicans continue accusing Democrats of being brainless and Democrats accuse Republicans of being heartless, then we will achieve nothing significant. And so perhaps I’d like to leave my fellow Americans with a thought outside of this tribute to Senator McCain.

First, for my fellow Americans on the other side of the aisle, your concerns for the Republic are not alone. The likes of Bill Kristol, George Will and countless other leaders of conservative thought have renounced this strain that has taken over the Republican Party. However, you cannot win on anger alone. In the study of warfare doctrine, we learn the principle of sowing division in your enemies’ ranks to achieve victory. Liberals have heart but often lack the commitment to execute this strategy, preferring to cater to the wacky fringes of the far left. Furthermore, one should heed the painful lessons the national Democrats endured in the 80s. The trouncing of the Mondale/Ferraro ticket and the Dukakis/Bentsen ticket forced the Party to painfully admit that they had moved far too leftward, finally giving rise to Bill Clinton and a more centrist brand of governance. As long as your standard bearers champion “free education for all” or “free healthcare for all,” then they will continue to experience defeat from the ordinary man and woman of this country.

Finally, I’d like to share my thoughts on the experiences of other nations beyond our shores that don’t have a history of democratic tendencies. All too often, the losers of the elections are either jailed or killed. This all too often occur in nations where there is no give-and-take. If we don’t leave our echo chambers and come together to tackle the enormous challenges facing us, from the $20 trillion debt burden to the aging workforce, then it is entirely possible that our children will be faced with a much more volatile and violent future.

Baoky Vu is a long-time resident of Georgia.  In April 1975, his family left Saigon prior to the collapse of South Vietnam to Communist North Vietnamese forces.  After a 2-year stint in Sydney, Australia, the family eventually resettled in the United States in 1977.

Vu currently serves as Governor Nathan Deal’s 4th Congressional District Board member of the Technical College System of Georgia and is Vice-Chair of DeKalb County’s Board of Elections.  A one-time appointee of President George W. Bush, he resigned from the Republican Party’s Electoral College slate in 2016 after voicing opposition to then-nominee Donald Trump.