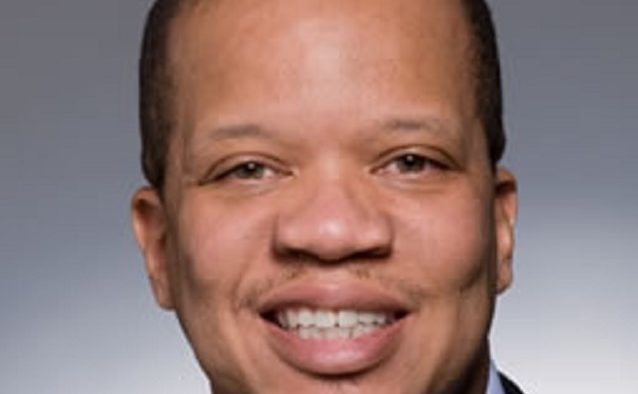 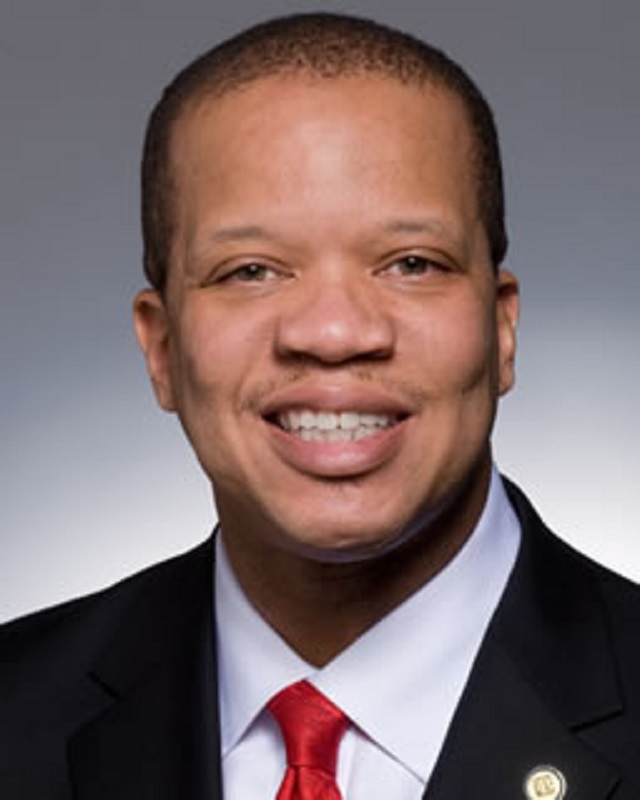 The American Public Transportation Association (APTA) has selected Frederick L. Daniels, Jr., a DeKalb County representative on the MARTA board of directors, as its Outstanding Public Transportation Board Member for 2018, one of the organization’s highest honors, according to a MARTA press release.

The award recognizes Daniels’ accomplishments in the number of roles he’s served on the MARTA board as well as his “indelible impact on the industry as a mentor, friend and invaluable resource to his peers at transportation agencies nationwide,” the release said.

“I’m very thankful for this honor,” Daniels said. “I’ve always believed in serving my community and have been inspired and blessed to have the opportunity to play an active role in an industry that touches so many people’s lives in such a positive way.”

Daniels was first named to the MARTA board of directors in 2010 before being elected as board chairman in 2012.

He’s a banker who has guided MARTA’s financial turnaround and helped move the agency from $30 million in annual operating deficits to approximately $35 million in surpluses, along with other financial successes, the press release said.

He now serves as the MARTA board treasurer.

“Daniels remains active in APTA where he is widely known as the ‘Dean of Transit Board Members’,” the press release says.