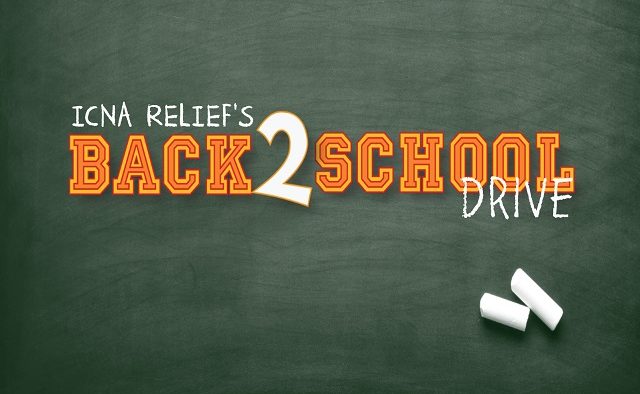 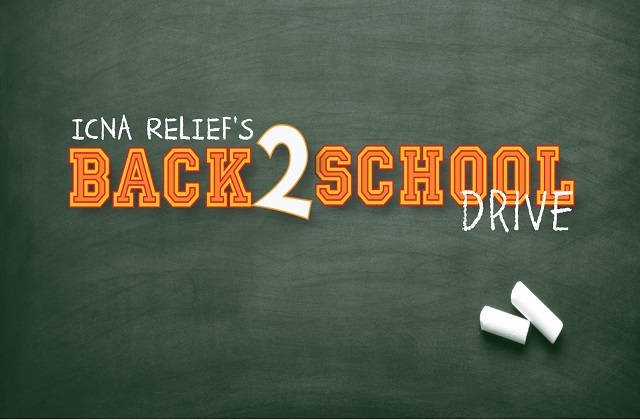 On August 4, national non-profit and Muslim charity, Islamic Circle of North America (ICNA) Relief is handing out school supplies for children in their #OneNationOneCause Back2SchoolDrive.

Their efforts in Atlanta will provide 1,000 backpacks as well as other supplies to children in the area.

Yet, they’re not alone in this drive.

Other groups in the area, such as The Atlanta Masjid of Al-Islam, CAIR Georgia, Catholic Charities USA, Asian American Advancing Justive, U & M Family Eyecare, and more have partnered with #OneNationOneCause to help out, too.

In addition to supplies, Congressman Hank Johnson, Mayor of Clarkston Edward Ted Terry, education board members, and local councilmen will be present at the event.

“This drive, #OneNationOneCause, is an expression of solidarity. We stand together and are committed to being there for our neighbors, especially the most vulnerable. These are Islamic principles and universal human values in action. We are grateful to all our partners for coming together as one,” ICNA Relief CEO, Maqsood Ahmed said in a recent press release.

Distribution will take place Aug. 4 between 3 p.m. and 5 p.m. at the Clarkston Community Center, located at 3701 College Avenue in Clarkston, Ga.