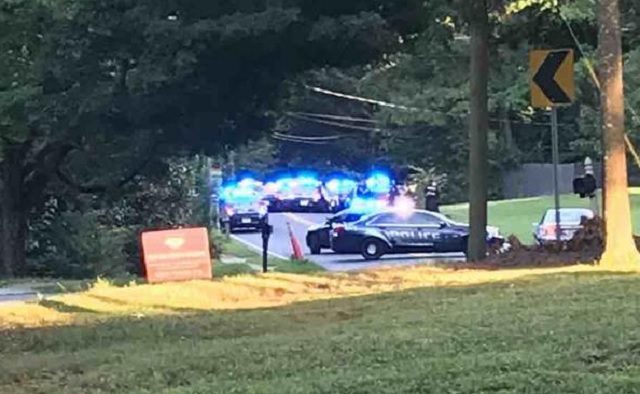 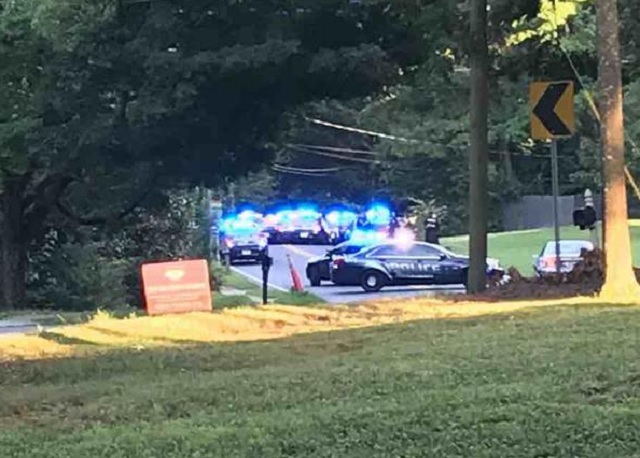 A DeKalb County Police standoff involving a man with “possible emotional issues,” ended when the man shot himself, a Police Department spokesperson says.

The suspect’s condition is unknown. The unidentified man, 21, shot himself in the chest. Police also used a gas on him, but the spokesperson was not sure what kind of gas was used.

The standoff began when the man barricaded himself in his home. The home is located near Valley Brook and East Ponce.

The standoff resulted in the closure of Valley Brook Road on Friday afternoon, Aug. 17.

According to witness reports, traffic on Lawrenceville Highway was backed up as a result.

We will update this story if more information becomes available.