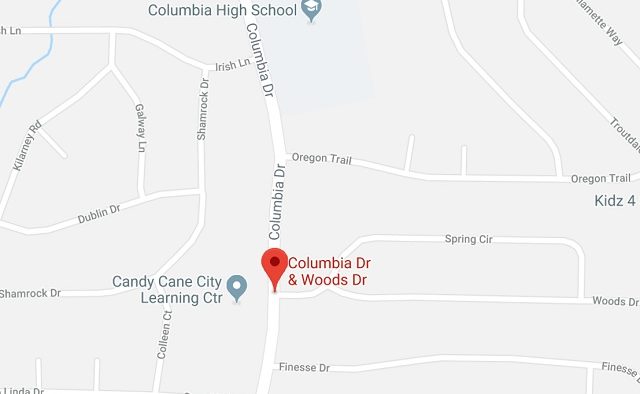 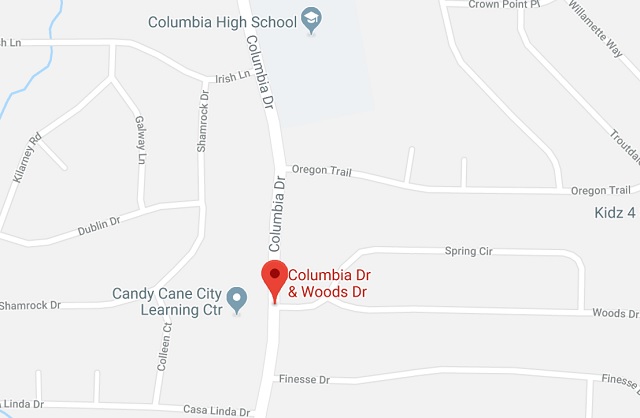 Two DeKalb County schools were on lock down Wednesday morning after a man was shot nearby.

DeKalb County Police said a 31-year-old man was in a white vehicle at the intersection of Woods Drive and Columbia Drive. Another occupant in a black vehicle behind the white car approached it and fired into it, striking the man in the arm. The man left the car after being shot and ran across the street while the driver of the car he was riding in drove off.

The black vehicle fled on Columbia Drive toward I-20. The shooting victim was transported to the hospital and is in stable condition.

Columbia High School was put on lock down as a precaution. The Atlanta Journal Constitution reported that a nearby daycare, Candy Cane City Learning Center, was also closed. A police spokesperson did not respond to follow up questions about this incident.

The AJC reports that both lock downs have been lifted.