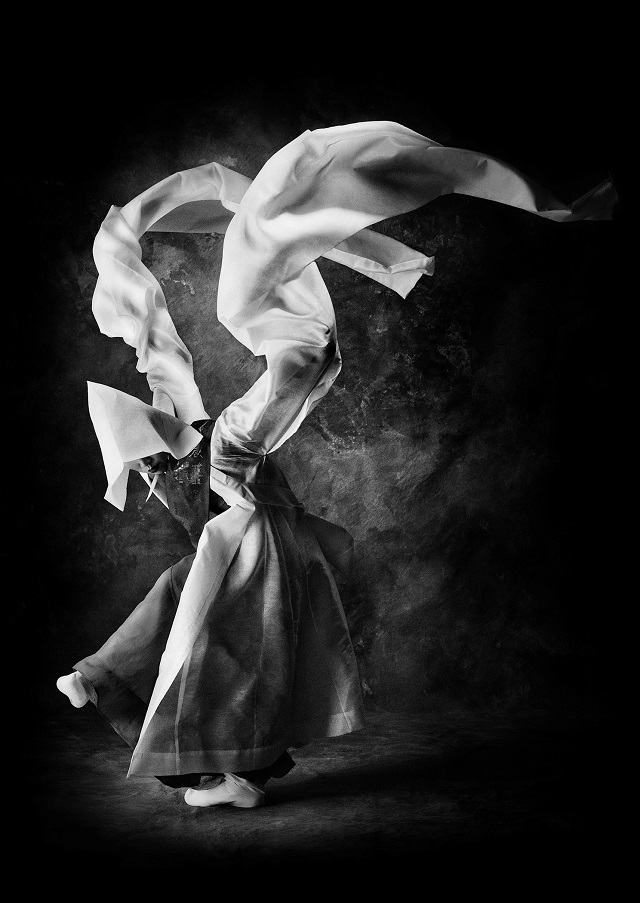 According to a Callanwolde press release, “han” is a complex emotion specific to Korean culture, which has been embedded in souls for “over thousands of years.”

“It is sadness, a sense of bitterness, deep sorrow, and yet there is still hope,” the release said. “Han is an inherent characteristic of the Korean people and as such finds expression in nearly every aspect of Korean life and culture.”

The series aims to illustrate this emotion through traditional Korean dance performance in order to express the affection and strength of ordinary Korean people’s life and spirit, according to Callanwolde.

In addition to the Han series, the artist will present works from two other series: “35th days in september [sic]” and “vol iv.”

The event is free and open to the public, and there will be a beer and wine bar and complimentary desserts available.