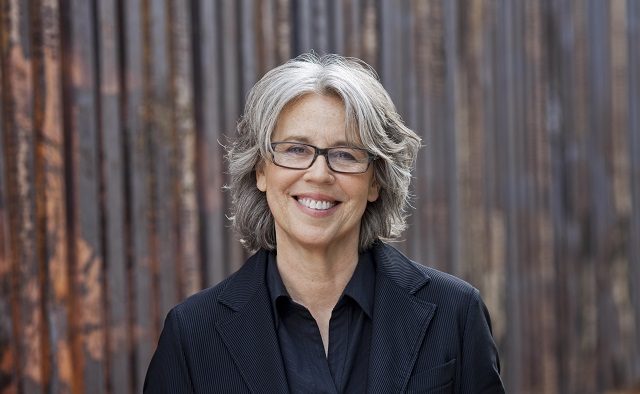 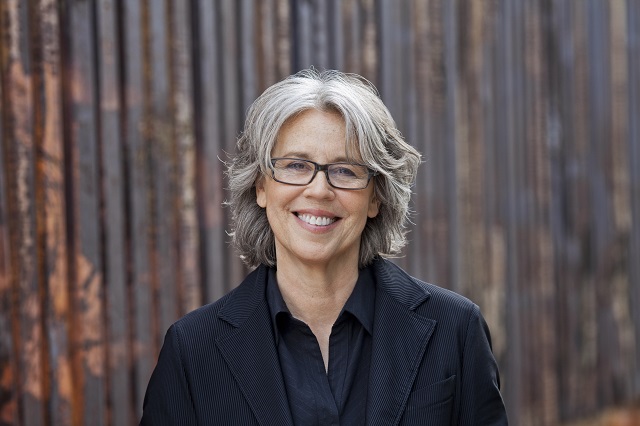 “There is gold to be mined during the storms in life,” wrote best-selling Decatur crime fiction author Amanda Kyle Williams, about the endometrial cancer that would eventually kill her.

Williams died August 31, 2018.  Arrangements are being handled by F.L. Sims Funeral Home in Decatur. A memorial service is yet to be announced. Donations in her memory can be sent to the AJC Decatur Book Festival, LifeLine Animal Project, or the charity of your choice.

Born in Virginia on August 17, 1957, she grew up in Colorado and Georgia, eventually settling in Decatur where she became a pet sitter, house painter, commercial embroiderer, process server and finally,in a story with as many twists and as much suspense as any she put into print, a writer.

A high school drop out who could barely read because of undiagnosed dyslexia, as a teenager and young adult Williams struggled with addiction.  She read her first book at 23. Five years later, she declared she was going to write one.  “Everyone one was like…yeah right,” said long time friend Deb Calibri, “You know what I’m saying? ‘That’s nice, very cool, I admire your determination.’  Then, I’ll be darned, she got published.”

Williams wrote a whole series of spy novels published in the 1990s by Naiad Press, with a lesbian CIA agent protagonist named Madison McGuire.  Those books achieved modest success, including a Lambda Literary Award nomination. She began freelancing for the Southern Voice and Atlanta Journal-Constitution. “Just getting paid to write was more than she had hoped for,” said Calibri.  Meanwhile Williams kept walking dogs and other odd jobs to keep the lights on.

One Thanksgiving she went to her brother’s house in Rocky Face in north Georgia.  His then-five-year-old adopted daughter was Asian but “sounded like Ellie Mae Clampett.”  On the way home, as she was pondering how her niece would be seen by others, a character dropped into her head:  a snarky, very Southern, Asian-American PI who was also based partially on Williams’ own difficult past.  She pulled over to the side of I-75 and wrote the first few lines in a new character’s voice. That character was Keye Street.

Allison Law, host of the podcast Literary Atlanta, said the character is, “A recovering alcoholic who had to leave the FBI because she couldn’t escape her addictions. It was all fodder for a really flawed and yet just amazingly rich and deep character that we all fell in love with in her books.”

Keye finally turned the lock on the big break Amanda Williams had been chasing for more than twenty years.

“The Stranger You Seek” (2010) received wide praise and was shortlisted for both the Townsend Prize for Fiction and the Shamus Award. “Stranger in the Room,” (2012), and “Don’t Talk to Strangers” (2014) followed. The books are set mainly in Atlanta and filled with local references.  Keye Street’s office is on North Highland Avenue, she lives in Midtown on the top floor of the Georgian Terrace overlooking the Fox, and she delights to see the “Hot Now” light shining at the Krispy Kreme on Ponce. Being Southern, in an urban Atlanta vein and otherwise, is important to the character and the books: “The South gets in your blood and nose and skin bone-deep. I am less a part of the South than it is part of me. It’s a romantic notion, being overcome by geography. But we are all a little starry-eyed down here.”

Williams loved animals and rescued countless cats and dogs both personally and as a founding board member of LifeLine Animal Project, a non-profit which manages the DeKalb and Fulton County Animal Shelters as well as their own shelter in Avondale Estates. According to CEO Rebecca Guinn, “For years she worked to build LifeLine’s Community Cat [trap-neuter-return] assistance program…Amanda inspired our work for the animals and our commitment to do whatever is needed. She was a champion of kindness and generosity.”

Friends recall Williams’ kindness and also her sense of humor, which remained intact in the face of her illness.

“I mean, the hair on my head fell out and I still had to shave my legs. What the hell is that?” she wrote.

“There was just something in her.  It wasn’t that she had to prove a point that she could write, she was just a writer,” Law said, describing Williams as having a typical writer’s ambivalence about both the importance and the flaws of her own voice. “She just kind of believed and did.”