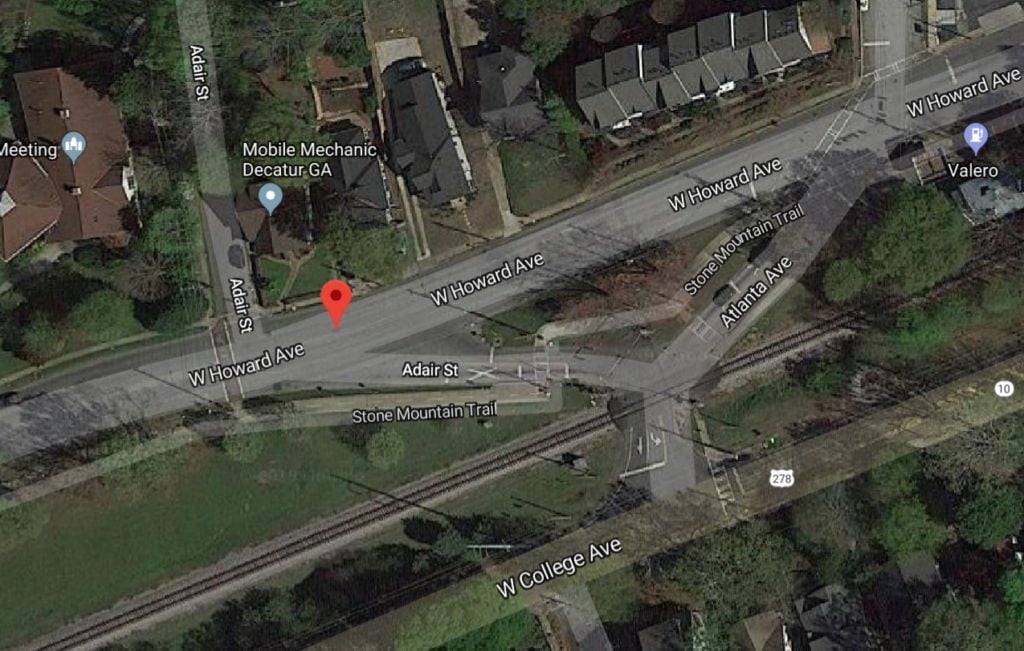 UPDATE: The City Commission during the Sept. 4 meeting approved borrowing the $5.09 million and awarding the contract. Here is our earlier story …

The Decatur City Commission at its Sept. 4 meeting will consider borrowing $5.09 million by issuing bonds to pay for a redesign of the railroad crossing at Atlanta Avenue.

The bond for the project will be repaid using money from a sales tax approved by voters in 2017.

Commissioners will also consider awarding a $360,000 design contract to Landis Evans & Partners for the project.

“The work includes an extensive community participation and master planning effort,” a memo from Deputy City Manager Hugh Saxon said. “Specific improvements are dependent on approval of the master plan but will be designed to transform the Atlanta Avenue railroad crossing and the adjacent area into a ‘complete street’ environment that is safe and accessible for vehicles, pedestrians and cyclists. This project involves two complex intersections that serve West Howard Avenue and West College Avenue …, and are divided by the CSX Railroad line. The intersections are part of the City’s Safe Routes to School program and are frequently used by students of all ages.”

The Sept. 4 City Commission meeting begins with a work session at 6:15 p.m. followed by the regular meeting at 7:30 p.m. The meeting will be held at City Hall, located at 509 North McDonough Street. All meetings are open to the public.

The city is currently making improvements to West Howard Avenue, known as the “Reimagine West Howard Avenue” project. The goal is the same as the railroad crossing project: making the area safer for pedestrians, bicyclists and drivers.

The redesign has already prompted some complaints. One reader contacted Decaturish about how the project is affecting traffic.

“Has anyone else commented/emailed about the absolute craziness that the traffic engineers have created at the intersection near Adair and Dekalb avenue? The area now backs up so much. It’s become more dangerous for all, bikers, walkers and drivers, ” the reader said. “Someone will get seriously hurt. They have taken away the amount of T-up space for those trying to cross the tracks over to West College avenue such that the entire greater intersection is completely clogged up.”

The reader provided this photo illustrating the problem: 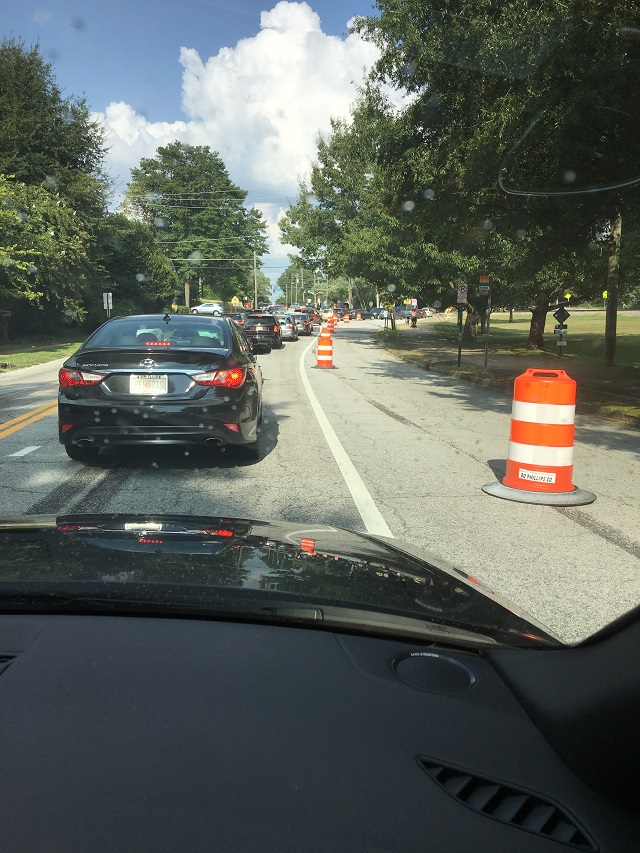 City Manager Peggy Merriss said the city is monitoring the situation and may make modifications to the right turn lane there.

“We have also received numerous comments indicating appreciation for the changes,” Merriss said.