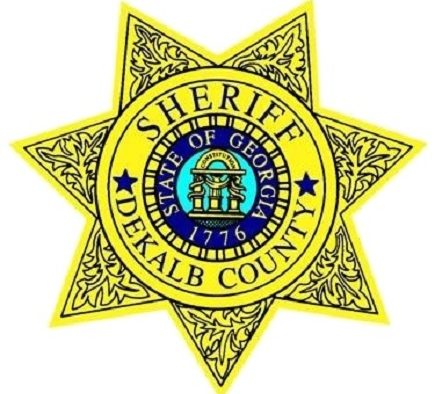 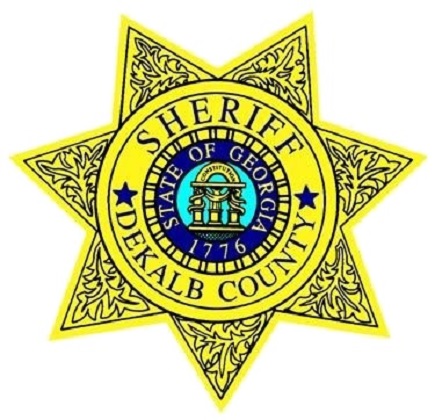 A man accused of hijacking three cars in Clarkston last month is in custody.

The DeKalb County Sheriff’s Office Fugitive Unit arrested Azoumana Diarra, 30, of Clarkston, after he ran away from officers who chased him on foot near Memorial Drive and Rays Road in DeKalb County.

“Sheriff’s deputies were endeavoring on several arrest warrants for Mr. Diarra issued on September 5, 2018 by DeKalb Police,” the Sheriff’s Office says. “The warrants allege that Mr. Diarra hijacked three different motor vehicles in Clarkston on August 29, 2018 and on August 30, 2018, and that he assaulted one of the drivers, then fled the scene to elude police. According to warrants, Mr. Diarra allegedly involved a minor in the commission of the offenses.”

He is facing charges of aggravated assault, contributing to the delinquency of a minor, fleeing police and three counts of hijacking a motor vehicle.