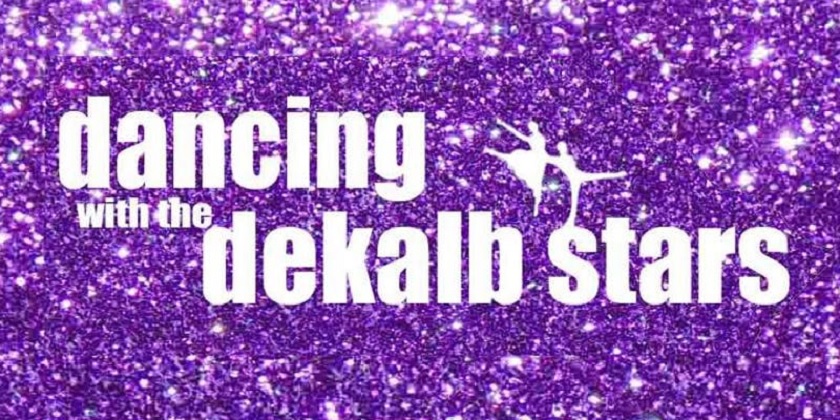 Hosted yearly by Coleman-Stribling, “Dancing with the DeKalb Stars” raises awareness about domestic violence issues and raises money for organizations against domestic violence. The dance competition features nine teams, comprised of a dance professional and a DeKalb County celebrity.

Some of the performers include:

Additionally, U.S. Rep. Hank Johnson will perform a special number in honor of the two nonprofits benefiting from the event.

The performers will also take donations to support the two nonprofits, and the pair that raises the most money by Friday, Oct. 19, will be named the “People’s Choice.”

Doors open at 5 p.m. for the expo portion of the event, and the dance competition will begin at 6 p.m. Tickets are available online here.