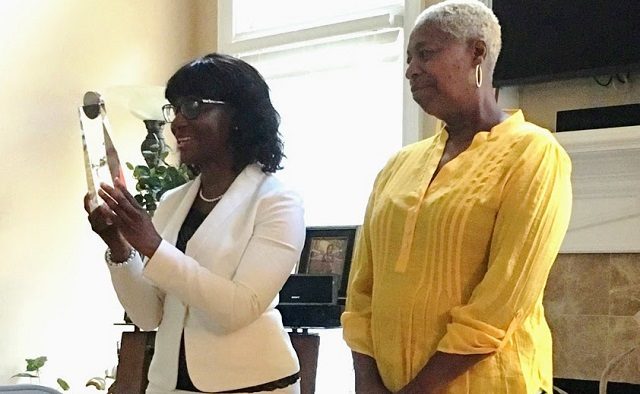 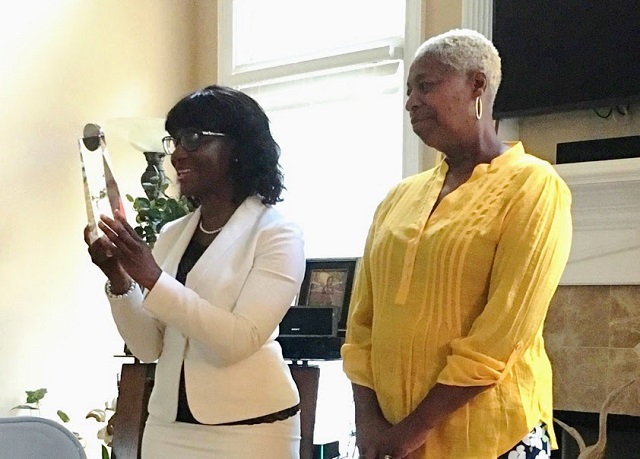 The Houston Award is annually awarded to “a person that has shown an unyielding, lifelong commitment to promoting clean, attractive communities,” according to a recent press release.

Hunter lives in Stonecrest and is the third person to receive this award.

“Mrs. Hunter is a role model for DeKalb residents,” Diane Adoma, Stonecrest District 5 Councilwoman, said in a press release. “Oftentimes she can be found picking up trash in not just her community, but anywhere in Stonecrest. I can’t think of anyone who is more deserving of this award.”

Hunter, alongside her family and fellow volunteers, have cleaned up Flat Shoals Parkway, Rockland Road, and Evans Mill corridors for almost 30 years – something “to instill the values of community and protection of the environment, as well as a strong work ethic in her children,” according to a recent press release.

To find out more about Keep DeKalb Beautiful, click here.