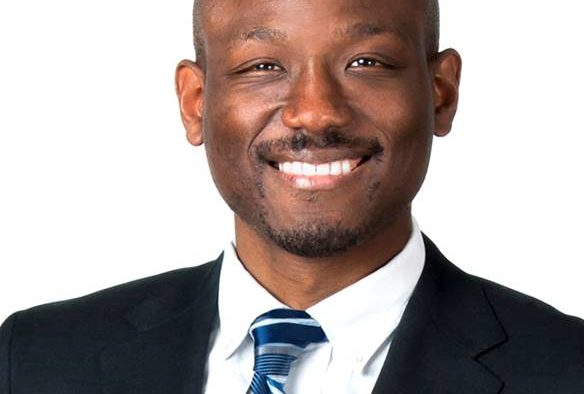 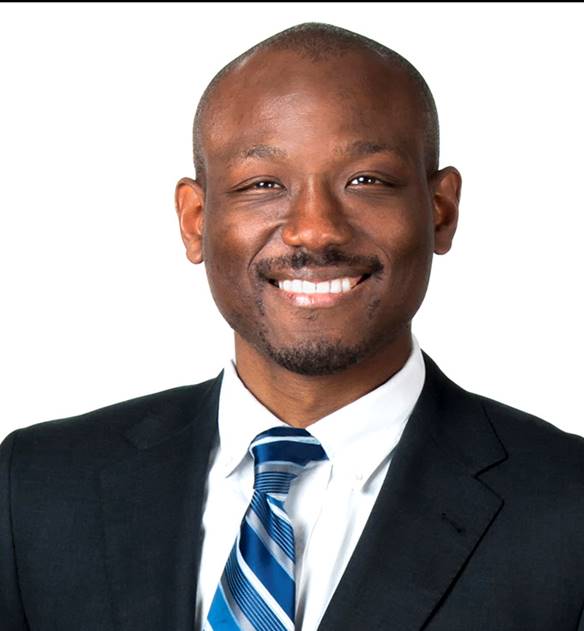 On Sept. 24, from 7 to 8:30 p.m., North Decatur Presbyterian Church is hosting, Living Your Beliefs: Leaving the Trump State Department to Represent Immigrants.

Chris Richardson, former U.S. State Department Foreign Service Officer and Atlanta immigration lawyer, will be at this free event as part of the Indivisible Teach-in Series.

In November 2017, Richardson stepped down from his position with the State Department, where he served as a Consul in Nigeria, Nicaragua, Pakistan, and then in Madrid, Spain.

According to a recent press release, he left “in response to policies and statements that he found offensive.”

“When the Trump Administration issued the ‘Muslim Ban’ the Emory graduate resigned rather than support what he considered to be discriminatory effects of the ban,” stated the press release.

Since Richardson’s outspoken stance on the Trump Administration, he is not allowed to be hired again by the state.

After his resignation, in July 2018, Richardson was interviewed by NPR. To listen now, click here. 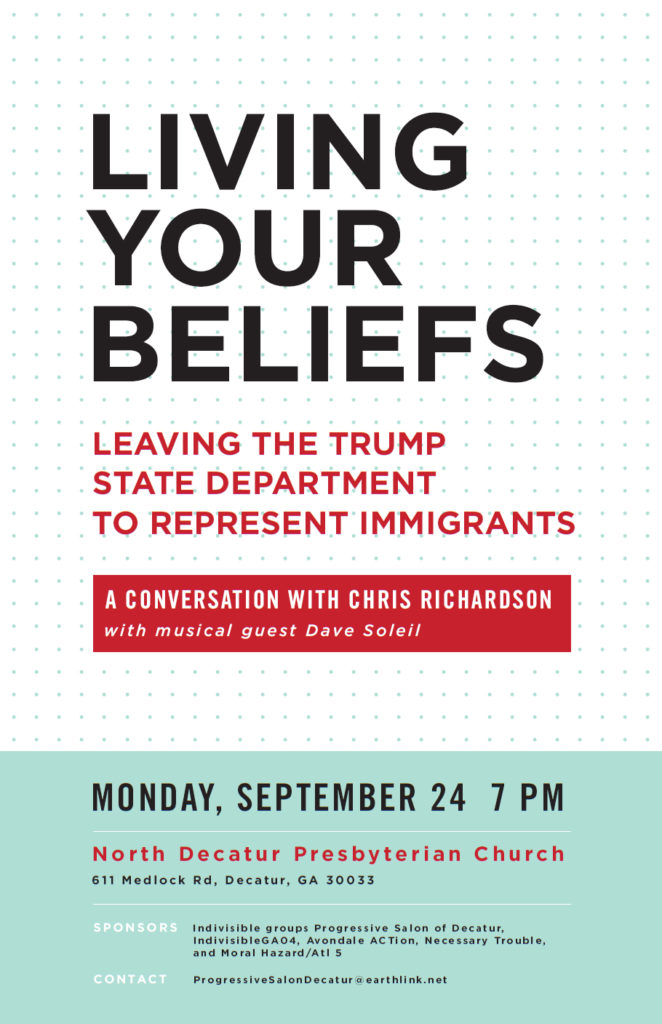