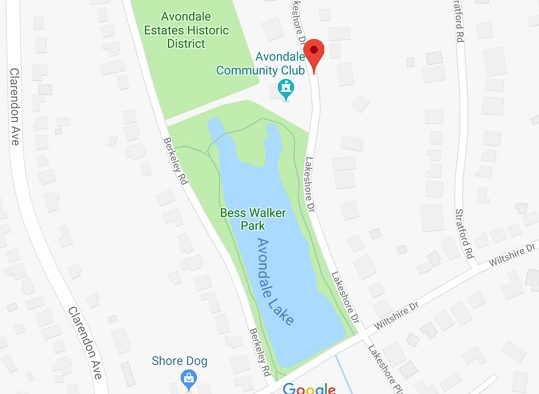 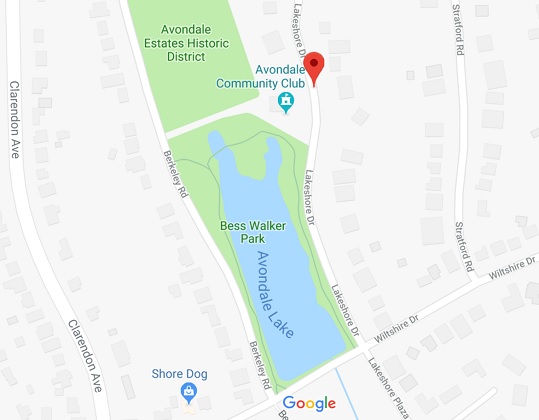 The DeKalb County Department of Watershed Management has a water main replacement project planned for Lakeshore Drive in Avondale Estates, one that requires access to residential properties.

But Avondale Estates officials they were unaware that any project was planned and only became aware of it after residents in the area received a letter from a consulting firm hired by Watershed. Here’s a letter the city received for property the city owns in the project area: 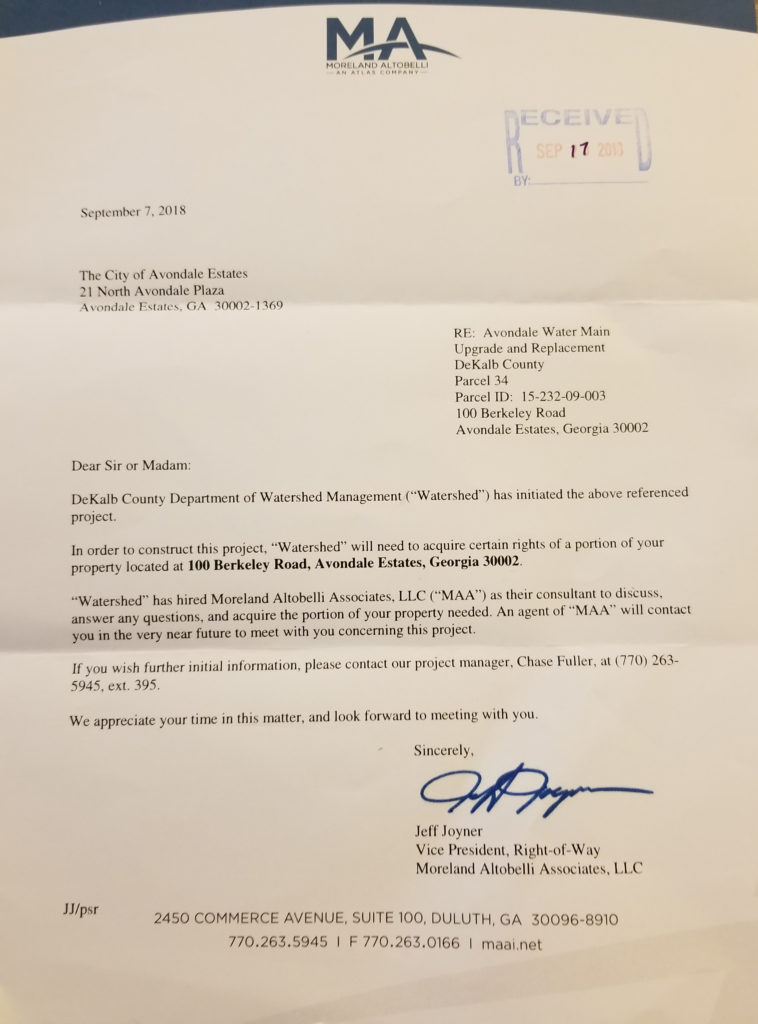 Chase Fuller, with the consulting firm, referred questions about the project to the county. Decaturish left a message with the county seeking comment and will update this story when the county responds.

A city spokesperson said, “The city was not notified in advance it was happening. We just started getting calls and people coming in with letters going, ‘What’s going on?'”

The letter makes reference to acquiring property needed to complete the project. The spokesperson said the city learned that Watershed wants to move the water main from underneath the center of the road to a path that would cross residential properties. She said eminent domain – using governmental authority to take the property required – is not being considered at the moment.

“They’re talking about getting easements to do the project,” the spokesperson said.

The city posted a Q&A about the project on its website.

Watershed management told the city the land acquisition process would take about a year and construction would take a year and a half. Watershed will host community meetings to keep residents informed about the project.

The project would start within the next five years as long as there’s money available. The project will cause temporary water disruptions for nearby residents. Residents won’t have to move out during construction.