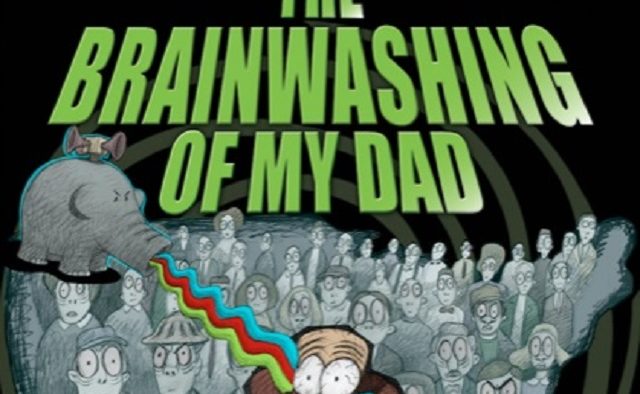 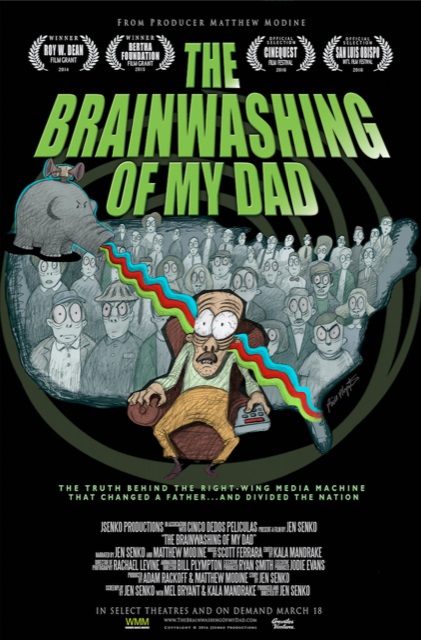 Next week, Avondale Towne Cinema will screen a new indie documentary titled “The Brainwashing of My Dad” for Avondale’s Fright Night.

Created by award-winning filmmaker Jen Senko, the documentary takes an “up-close look at how constantly watching Fox News changed [Senko’s] father’s personality from an open-minded person to someone who became angry and intolerant,” according to a press release for the event. The film also looks at the politics behind the rise of the “Fox phenomenon.”

Tickets are $7 and can be found here.  For more information on the documentary and Avondale Towne Cinema, go here.