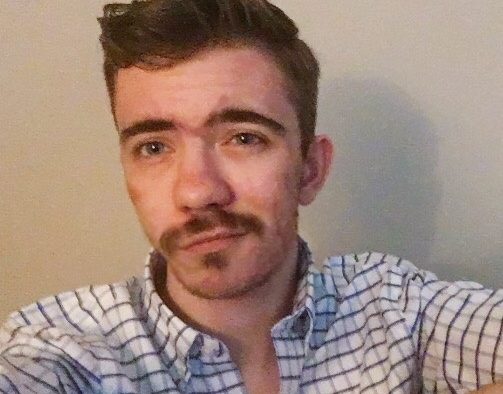 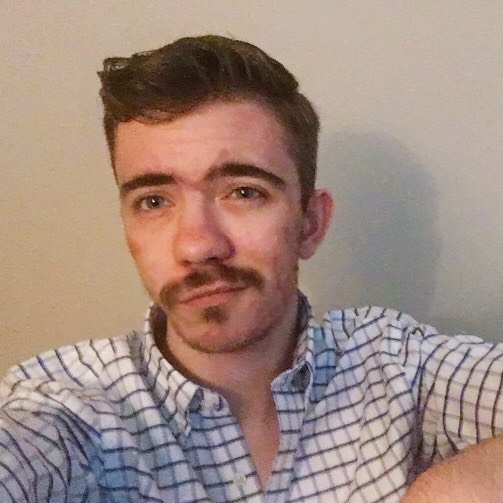 The backlash towards City School’s of Decatur’s anti-discriminatory restroom policies is illogical and antithetical to all that is wonderful about our town. I know there are many people in our community who consider themselves tolerant, informed people. Many of those same people may also be confused or worried about City Schools of Decatur’s explicitly affirming and welcoming policies towards transgender students.

I was born and raised in Decatur, I attended Decatur High School, and I am trans. I am proud to be an alum and thrilled at the progress Decatur has made since I was a teenager. It is my hope in writing this that my perspective may clear up misconception and calm some folks’ fear of what they do not know.

When accessing a public restroom, transgender people are already hyper aware of the safety of ourselves and others. We are the last population that needs a national discussion on or special legislation regarding bathroom habits. This is happening because it isn’t about bathrooms. Being able to access a restroom is paramount to being able to be in public. The debate around bathrooms is largely a debate around whether or not trans people have the right to exist in public.

Make no mistake, the vocal oppositions to CSD’s inclusive policies are not about bathrooms. They are largely an attempt to punish openly trans students and keep others in the closet. To assert than a student must use a separate, single stall restroom restricts that student’s access to a facility. When I attended Decatur High School eight years ago, we had four minutes between classes and were, in most cases, not allowed to bathroom breaks during instruction. That is not enough time to access one specific single stall restroom that may be located across campus. In addition to being impractical, it also sends a loud message to that student that they are somehow monstrous, unfit to interact with other students in close quarters. Students are not parading around bathrooms and locker rooms naked and the medical history and shape of one student’s body does not affect another student.

Sexualizing the bodies of transgender children and teens is creepy and wrong. It speaks to a long history of the tactics used to “other” vulnerable populations. This sentiment echoes the rhetoric and policies that our nation has used to vilify people of color, immigrants, and gay people. History has never looked kindly on those who have wielded their power in an attempt to demonize a demographic and restrict that demographic’s access to public spaces.

Even if there is a kernel of truth to Alliance Defending Freedom’s allegation, there is no causal relationship between that alleged incident and CSD’s official policies. To reiterate what has already been reported, after an investigation in conjunction with the Decatur Police Department and social services, CSD has deemed these allegations unfounded. The Alliance Defending Freedom is recognized as a hate group by The Southern Poverty Law Center. There being any truth to the alleged incident is a very big “if.”

That said, there are always going to be students who misbehave. There will unfortunately always be young people whose lives are touched by sexual assault, but there is no correlation between that fact and the fact that trans people exist.

If one student breaks their leg and requires crutches, other students will often then want to play with those crutches, feign injury for attention, and disrupt class. This doesn’t mean you take away the crutches of the student who needs them. Explicitly inclusive policies are meant to protect a very small and very vulnerable population.

Decatur is a unique community. We have a diverse population comprised of many ethnic, racial, and religious backgrounds. We have huge economic disparity among our residents. We are located in the heart of the South. We mostly vote blue. We are full of contradiction and abundant in ideas and perspectives. Our schools receive a wonderful amount of attention, funding, and support from the community. Our schools are a reflection of our values and spirit as a city.

Those who have vocally opposed CSD’s welcoming of trans students, are largely citing religious beliefs and fear based misconceptions that trans students existing breaches the privacy of other students. Separation of church and state applies even in the city’s who’s motto includes “places of worship.” Your right to your beliefs does not take priority over a child’s fair access to a public education. To send your child to public school is to partake in your community and to learn to interact with all the different people who live there.

Transgender people live in this town. I’m one of them. Do I fear the repercussions of writing this letter? Do I fear hateful responses and future employment discrimination? Yes, I do. Alliance Defending Freedom’s clear goal is to scare off trans students, to keep them invisible, to keep them silent. I stayed quiet in high school. I won’t be quiet now. My heart goes out to the transgender students who have the bravery to be who they are. I can only imagine how difficult it is for a child or teenager to weather this backlash in addition to the bullying and hardship they likely already face.

Citizens of Decatur must not succumb to the fear mongering of The Alliance Defending “Freedom.” We cannot let discriminatory rhetoric replace understanding and information. Our county is watching. There are potentially national consequences of this situation. We are better than this, smarter, kinder, more loving people than this. We must be steadfast and vocal in our conviction that a hate group and has no place in governing our community or our schools.

Things You Can Do To Be An Ally to Transgender Students:

– DON’T spread rumors from non-reputable sources, such as hate groups.

– DO research if you have questions, The American Academy of Pediatrics and PFLAG are great resources to start with.

– DON’T fall for the misconception that transgender people are obsessed with the body parts of themselves or others.

– DO understand that “transgender” or “trans” is an adjective that describes the experience or identity of a person’s gender not matching the sex they were assigned at birth based on the shape of certain body parts. When it comes to gender, it is often cisgender people are obsessed with the idea of knowing about the shape of someone’s private body parts.

– DON’T assume there is a connection between trans people existing and sexual assault existing. There isn’t one.

– DO teach ALL young people about consent and respecting boundaries. Do keep in mind that according to The Human Rights Campaign, nearly half of transgender people will be assaulted in their life time, particularly trans women and trans people of color.

– DON’T believe the misconception that there is such a thing as a “sex change.”

– DO understand that socially transitioning and medically transitioning may be two separate processes. You cannot see a person’s medical history by looking at them. There is no one-size-fits-all medical plan of action. Access to medical care is often contingent on economic status, insurance policy or lack of, and geographic location. Someone’s medical history does not make them any more or less valid as their gender.

– DON’T hide fear and bigotry under the guise of worrying about the health of a transgender child who is not your own.

– DO realize that coming out as transgender is difficult. It does not happen overnight, especially with minors. Every reasonable concern you may have about a child who is trans is already something that their families, doctors, mental health professionals, and teachers have thought through. Trust that when a young person comes out publicly, their family is making informed choices with information and insight that an outsider does not have.

– DON’T shield your own children from the fact trans people exist. There is nothing dirty, shameful, or sexual about trans people being authentically themselves.

– DO teach children that diversity of gender, body types, and experiences is something to be celebrated! Children growing up in Decatur are lucky to be part of a diverse community, honor that. In explaining the coming out of a classmate, family member, or friend you can say something as simple as “I know everyone thought Joey was a girl, but he is actually a boy. He seems really excited to be himself now!”