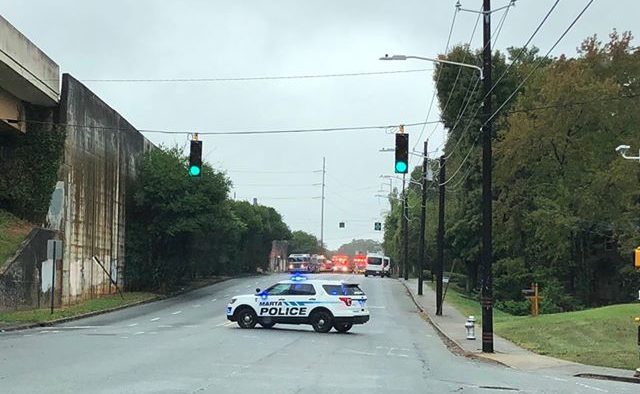 A reader provided this photo of the scene on DeKalb Avenue on Friday morning.
Share 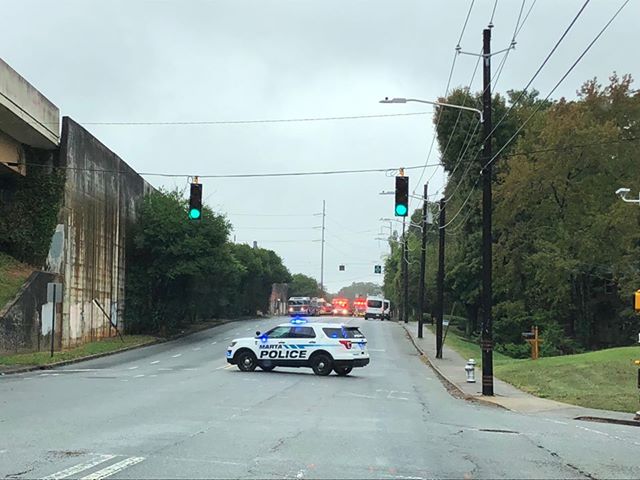 A reader provided this photo of the scene on DeKalb Avenue on Friday morning.

MARTA reports that there was a fire in a battery room on DeKalb Avenue between the East Lake station and the Candler Park station that resulted in two firefighters going to the hospital.

“This room supplies battery power to trains if electrical power goes out,” a spokesperson said. “Atlanta Fire responded and has put out the fire. Two firefighters went to the hospital as a precaution after breathing in some battery smoke. Atlanta Fire Rescue will remain will remain on scene until Georgia Power can arrive and assess if there’s any damage. MARTA service is not impacted.”