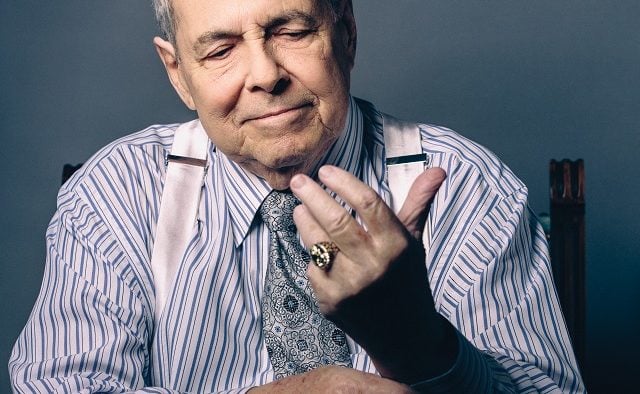 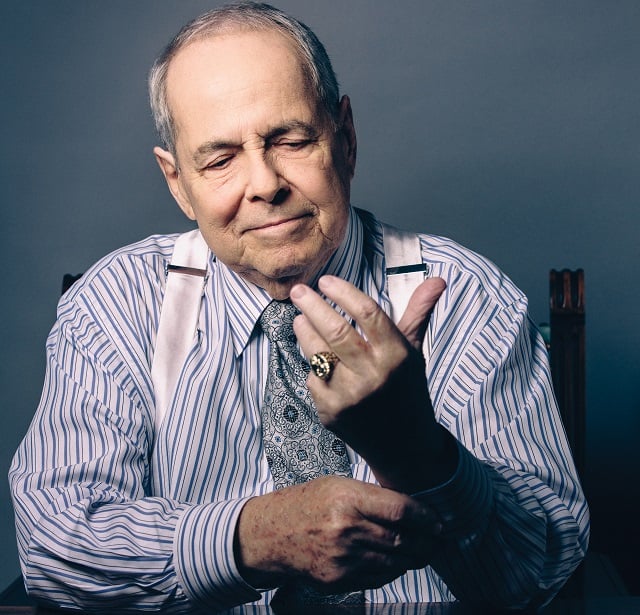 Sam Massell, a 1944 graduate of Druid Hills High School and Atlanta’s most recent white and first Jewish mayor, will host a book signing for his new biography tonight at Eagle Eye Book Shop in Decatur.

Massell served as Atlanta’s 53rd mayor from 1970 to 1974, during which his administration established the Metropolitan Atlanta Rapid Transit Authority (MARTA) and Woodruff Park. Now, he manages the Buckhead Coalition, a nonprofit civic organization.

According to an event press release, the biography, entitled “Play It Again, Sam,” was written by Charles McNair, who will also be in attendance at tonight’s event.  The narrative starts with Massell’s childhood spent on Oakdale Road, where he was “proprietor of ‘Bud’s Place’ Coca-Cola stand at the corner of North Decatur Road at the age of nine,” the release said.

The book takes the reader through Massell’s career, which includes 20 years in commercial real estate, 22 years in elected offices, 13 years in the tourism industry and now 30 years in association management – but the book includes some lesser-known stories, too.

“Along the way, secrets of his mischief at Druid Hills and some of backroom political practices are exposed,” the release said.