Former mayors discuss changes in Decatur at the Mayor’s Mile

Former mayors discuss changes in Decatur at the Mayor’s Mile 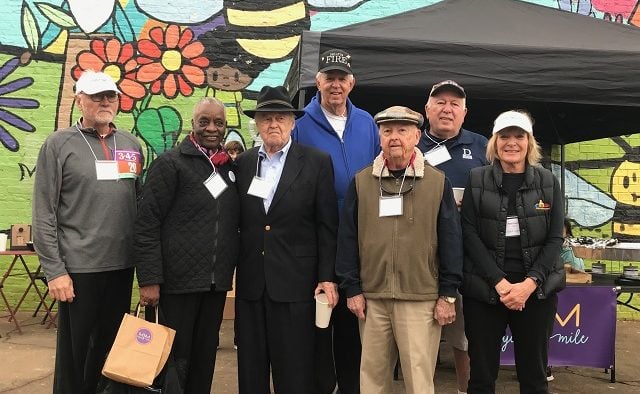 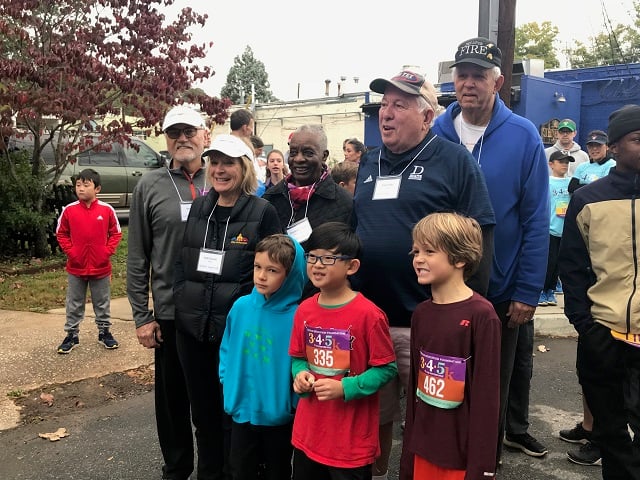 Despite the chilly weather this morning, six former mayors and current mayor Patti Garrett were up and ready for the Mayor’s Mile.

Former mayor Jim Baskett attends both the earlier Decatur 5K race and the Mayor’s Mile each time he participates.

On the other hand, former mayor Bill Floyd just wanted to take it easy. When asked if he had any ambitions to win, he answered with a decisive, “lord, no.”

“I’m just trying to get through it,” he said. “Just come out and make it all the way.”

This was Wiley Ansley’s first Mayor’s Mile and first time back in Decatur since he was mayor in the early 70s. Decatur’s changes have been unbelievable since then, he says.

Ansley remembers the city undergoing many changes while he was mayor.

“A big thing was MARTA. The whole downtown area was dug up and people were upset. It was a mess,” he said. “And then we had all the planning we see downtown. All the condominiums and all of the buildings. Took a lot of people over the years to make it happen. It’s amazing to see what’s happened in the city and how vibrant it is now.”

As a resident since 1949, former mayor Elizabeth Wilson has “seen every change that can be made in this city.”

“I’ve lived here in Oakhurst since the 60s and it has changed — racially, physically,” she said. “When I first moved [here], we had very few things. Very few sidewalks.”

Floyd also believes that Decatur has changed dramatically from how it was in the 70s.

“They lost a lot of people because of white flight. They were moving out of town into the suburbs,” he said. “Wasn’t very much going on in downtown at all — maybe one restaurant down there. It’s become a very popular place. People like what they get here.”

As the current mayor, Garrett sees that people want to come to Decatur and stay.

“A lot of new residences have been built and I think the downtown has gotten a sense of vibrancy,” she said.

Garrett also thinks that events like this morning’s races are “really important.”

“It’s nice to get together to support your children, your school and your community,” she said.

The Mayor’s Mile is part of a fundraiser for Decatur schools. 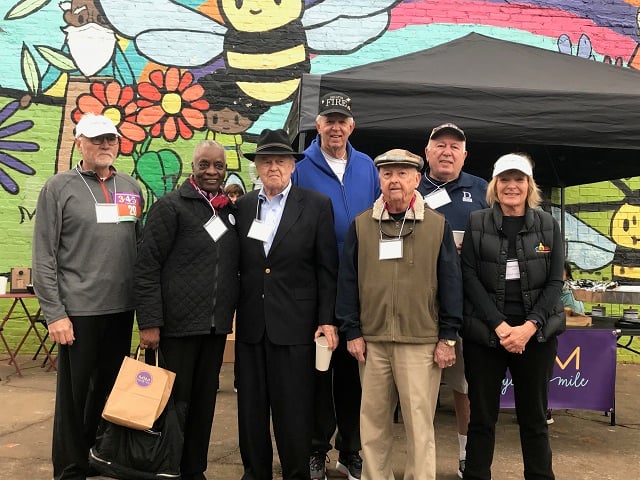