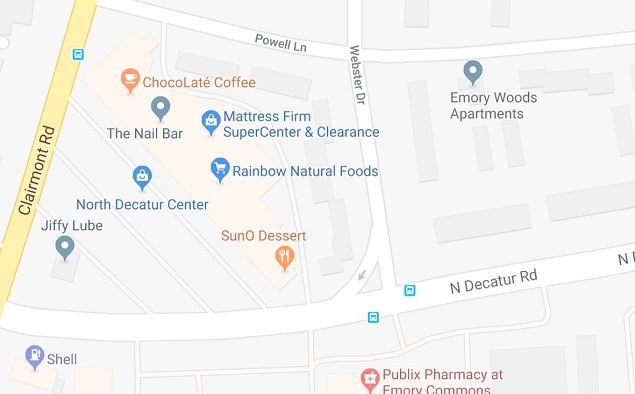 An approximate location of the incident that occurred Monday morning. Image obtained via Google Maps
Share 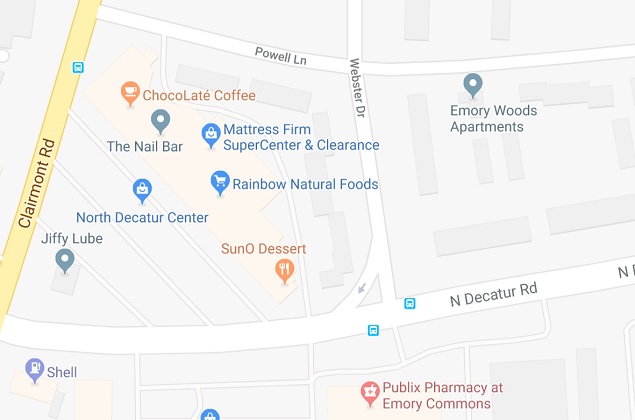 An approximate location of the incident that occurred Monday morning. Image obtained via Google Maps

DeKalb County Police have released more information about a pedestrian hit by a vehicle Monday morning.

The incident happened at the intersection of North Decatur Road and Webster Drive. The driver stayed on the scene and the man was sent to the hospital for serious but not life-threatening injuries.

“The victim was attempting to cross North Decatur Road in a crosswalk at the intersection of North Decatur Road and Webster Drive when he was struck by a vehicle attempting to make a left turn from Webster Drive,” a police spokesperson said. “The driver who struck the victim stayed on scene and provided aid to the victim until EMS arrived. The driver along with several witnesses stated they were unable to see anyone walking in the crosswalk due to the glare of the sunlight. The victim was transported to a local hospital for further treatment.”

The driver isn’t facing any charges in the incident.