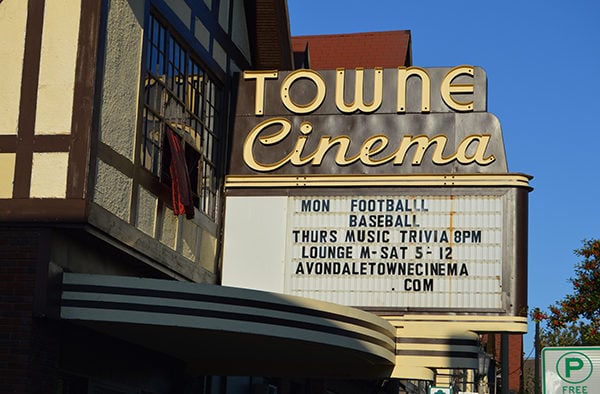 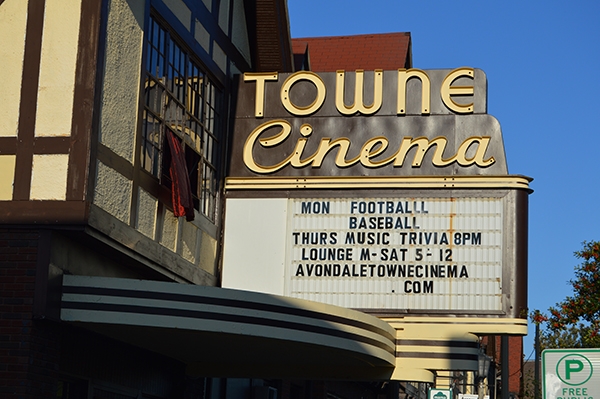 Avondale Towne Cinema will be closing its doors on Dec. 15 but could soon be reopening under new management.

A conditional use permit application filed with the city shows that 37 Main, a rock cafe with locations in Buford and Gainesville, wants to open its third location in the historic Avondale venue.

“37 Main is very excited to be opening soon in the Historic Avondale Towne Cinema space! This will be our third location (Downtown Buford and Downtown Gainesville) and our first location in in town Atlanta,” an announcement from the company says. “We plan to operate a performing arts venue offering a variety of programming with a focus on showcasing original musicians and tribute bands. The Historic Avondale Towne Cinema space has a long and storied history as a performing arts facility and we plan to leverage that, along with our knowledge and experience that we have gained operating over the last 11 years, to create a best-in-class venue in a unique and engaging environment. We plan to complete a significant renovation of the space prior to opening that will be historically sensitive but also provide for the upgrades and requirements of today’s performing arts venues. We are community-minded and look forward to being a part of this wonderful community soon!”

According to the permit application, the proposed hours of operation are Monday through Sunday, 11 a.m. to 2 a.m.

There’s no word on an official opening date.

It’s the latest chapter in one of the city’s most iconic landmarks.

Over the years, it’s been used as a private residence. Before reopening in 2015, it had been most recently used as the Nickel & Dime Recording Studio. Legend has it that Elvis Presley performed at the theater in its heyday.

Tony Longval, a roadie turned entrepreneur, reopened the historic Towne Cinema building in 2015. Prior to that it had been vacant for several years.

But Longval had trouble turning a profit running the space.

The ownership of 37 Main sees a chance to create something special in downtown Avondale.

“We hope to bring life back into this historic theater and provide an exciting and culturally rich location that everyone can enjoy,” the company’s permit application says.