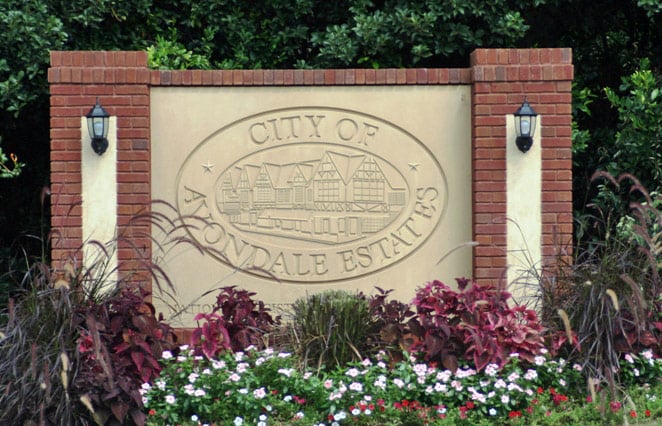 Avondale Estates Board of Mayor and Commissioners approved an ordinance for the Sunday brunch bill in a recent vote, extending hours to serve alcoholic beverages on Sundays.

Local voters approved the Georgia brunch bill in a referendum on election day at the polls on Nov. 6.

This means that from Sunday, Nov. 25, and on, you can order alcohol starting at 11 a.m. at “establishments that make at least 50 percent of their money from food,” according to a recent press release.

Prior laws ruled that all alcohol sales on Sundays were illegal until 2011. Starting that year, alcohol could be served after 12:30 p.m.

To view the official ordinance for Avondale, click here.