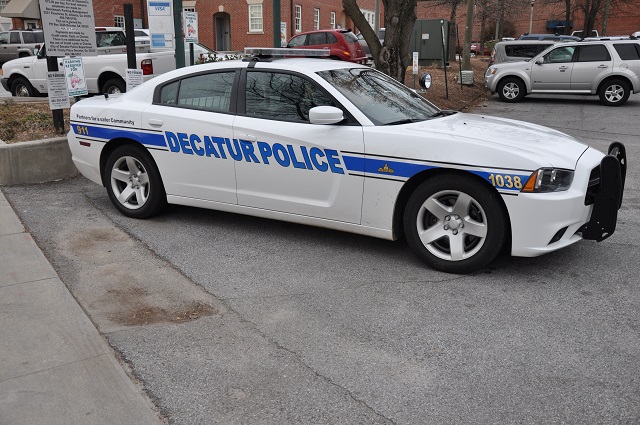 “The victim reported that at approximately 4:45 a.m., she was sleeping when two unknown males entered her bedroom and requested the keys to her vehicle,” the Police Department said. “The victim stated she did not know where her keys were and further asked the suspects where their mothers were and why they were not in school. The suspects left and the victim got up and woke her granddaughter, who was asleep in another bedroom.”

The officers saw damage to the rear door of the residence and a broken window pane.

“It appeared the suspects reached through and unlocked both door locks to gain entry,” the Police Department said.

Police allege the suspects went through several rooms inside the home. The victim reported that her wallet, laptop and iPod were missing. Her vehicle had also been entered and rifled through.

“The two suspects were described as black males, approximately 15-16 years old, wearing dark clothing and red bandannas covering their faces. No weapons were shown or mentioned,” the Police Department said. “The victim was not injured.”