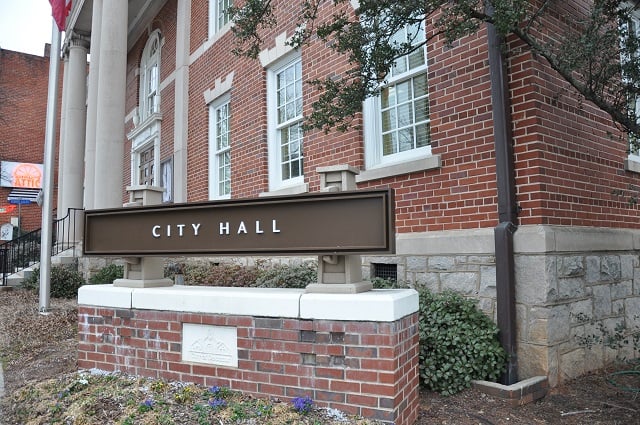 During the Decatur City Commission’s Dec. 3 meeting, the Islamic Speakers Bureau of Atlanta will present its “City of Excellence Award” to Mayor Patti Garrett and her fellow commissioners, honoring Decatur’s efforts to support diversity.

The ISB describes itself as a local community-building organization that serves as a resource for faith and civic cooperation.

According to an ISB press release, Decatur was chosen for its “embrace of its diverse citizens” and because it empowers “all residents regardless of age, faith, ethnicity, background or socioeconomic status to be good and involved neighbors.”

A number of the city’s organizations, including the City Commission and Decatur Education Foundation, have been recognized in the past for creating initiatives that allow community members from all backgrounds to flourish.

Earlier this year, Decatur was recognized as an All-American City by the National Civic League, recognizing the city’s work to “engage residents in innovative, inclusive and effective efforts to tackle critical challenges” and to “build equitable and inclusive experiences for residents and visitors, focusing on racial justice, community engagement and affordability.”

Additionally, ISB selected Decatur because the city has issued proclamations becoming a Welcoming City in 2015 as well as a Compassionate City in 2014. The organization also appreciated the city’s efforts to be inclusive toward female Muslim students.

“The board of the ISB was especially moved by the Decatur Education Foundation’s support of young Muslim women and girls,” Soumaya Khalifa, executive director of ISB, said. “When they heard that, due to modesty concerns, female students would not be able to swim, the Foundation purchased appropriate bathing suits. They made it possible for the girls to swim and honor their faith.  Decatur knows how to make everyone feel welcome.”

ISB will present the award at the City Commission meeting on Monday, Dec. 3 at 7:30 p.m. at Decatur City Hall, 509 North McDonough Street.