Editorial: There’s a runoff for Georgia Secretary of State and you need to vote in it

Editorial: There’s a runoff for Georgia Secretary of State and you need to vote in it 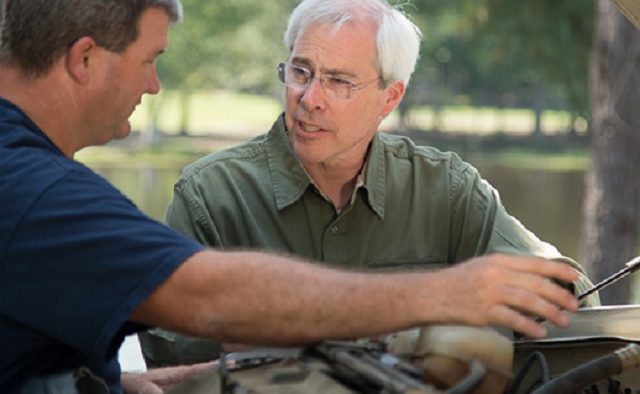 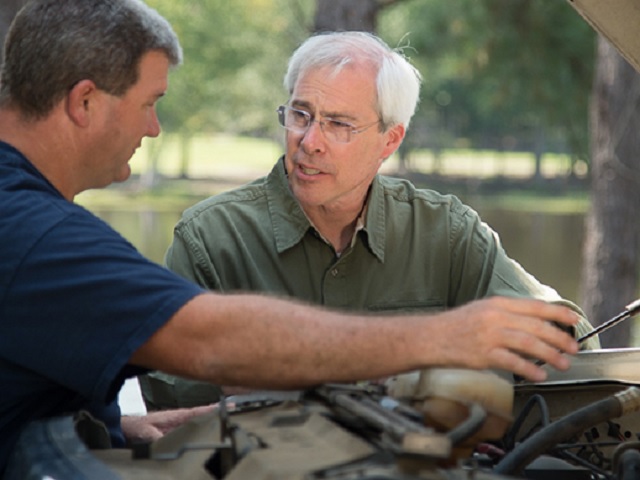 Now that gubernatorial candidate Stacey Abrams has given her non-concession concession to governor-elect Brian Kemp, our attention should turn to the race to elect Kemp’s successor.

But Democrats, understandably dejected by the loss, don’t seem to have the same passion for electing centrist Democrat John Barrow, who is running against Republican Brad Raffensperger in the Dec. 4 runoff for Secretary of State. The Secretary of State is the official responsible for overseeing elections.

The Secretary of State runoff is a race that cannot be overlooked, particularly if you are fed up with Kemp’s shenanigans in the run up to the Nov. 6 election.

If Democratic voters don’t get it together, they are going to blow an opportunity to win a crucial election.

Unfortunately, it appears many Democrats have hit the snooze button on this race. I am not seeing the same level of engagement on social media for Barrow that I did for Abrams prior to Nov. 6.

Hollywood celebrities, true to form, have decided to stop giving a damn about the South now that the Nov. 6 election is over and the candidate they hitched their wagon to didn’t win.

Actor Ron Perlman warned that he would never work in Georgia again because of Kemp’s victory. When Abrams urged Perlman and other celebrities not to boycott Georgia over the results of one election, the actor took the opportunity to Perlmansplain the situation to her.

“With all due respect, you DID fight! And you DID win,” Perlman replied to Abrams. “Your great and inspiring run was snuffed out by cheating, and suppression, both things that run counter to the American way. I cannot see myself working in a state that tolerates that.”

With all due respect, Mr. Perlman, it would be nice if you and your celebrity buddies would get off your rich and talented keisters and campaign for Barrow with the same fervor you had when you campaigned for Abrams. The election for Secretary of State in Georgia is just as important and could ensure a fairer playing field in the next gubernatorial election.

Unfortunately, I don’t expect a return visit from Oprah for this one, which means it’s up to the rest of us.

Admittedly, Barrow is a pretty milquetoast candidate. His campaign message — “I’m a Democrat, but I won’t bite ya” — is less than inspiring. I tried to fact-check it, but I have been unable to locate anyone bitten by a Democrat, so I can’t vouch for the ad’s accuracy.

That said, the man says he knows some Republicans and likes standing on farms. He also isn’t pledging more voter purges based on conspiracy theories about voter fraud. That’ll do, Barrow.

Raffensperger, by contrast, is running as Kemp 2.0, although I’m personally in agreement with him on the need for paper ballot verification, a position Barrow also supports. A Raffensperger victory would ensure that more voters will get kicked off the rolls and that more hurdles will be placed in front of those of us who decide to vote. Those hurdles will disproportionately affect black and poor voters, because that’s what those hurdles are designed to do.

Kemp will need a check on his power, and Barrow is the candidate most qualified to do that.

We don’t typically do endorsements around here, but I would be remiss if I didn’t remind all of you that there’s a runoff on Dec. 4 and it’s critical to ensuring the fairness of future elections.

It’s time to get it together and go vote for a candidate who will make sure that happens.

To look up your polling place and see a sample ballot, visit the Georgia Secretary of State’s My Voter Page by clicking here.