Locally produced podcast about Disney, ‘Once Upon a Patriarchy,’ released Nov. 8

Locally produced podcast about Disney, ‘Once Upon a Patriarchy,’ released Nov. 8 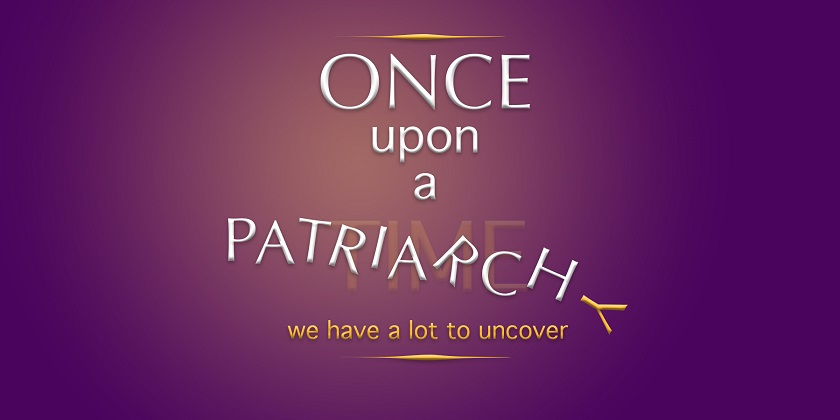 On Nov. 8, the first episode of Once Upon a Patriarchy debuted on iTunes, Stitcher, and Soundcloud. The new podcast dissects the underlying themes in Disney movies.

Once Upon a Patriarchy is co-hosted by Wanda Swan, director of the Office of Respect at Emory University and “award-winning survivor advocate,” and Dr. Shannan Palma, faculty director of the graduate program in Writing and Digital Communication at Agnes Scott College.

Swan and Palma met through working together at Emory. During a dinner at Palma’s house, Palma asked Swan to start the podcast with her after a discussion about Ursula from “The Little Mermaid.”

Close to two years later, the women decided to pursue Once Upon a Patriarchy together.

Season one is six episodes. Each episode features a special guest, and some of the topics covered are psychosocial development, queer desire, and colonialism.

This season dives into critiquing fairy tale adaptations by Disney from “voices and perspectives of people of color and LGBT and queer individuals,” according to a recent press release.

“Each week we strive to bring you a specific dialogue that uncovers a piece of the Disney formula that we both found to be simultaneously interesting and troubling,” Swan said in a recent press release. “It’s an opportunity for us to examine those values of Disney learned early and how that impacts how we maneuver through life.”

Palma won the biennial Kore Award for Best Dissertation on Women and Mythology in 2012 from her efforts to unpack fairy tales in popular culture.

“There are also layers upon layers of racial coding throughout Disney that need to be sorted through, and there’s the intersection of race and gender and how that impacts children of color growing up,” Palma said in a recent press release. “That’s not something that’s really been explored in fairy tale studies.”

Currently, these two women are gearing up to record season two for debut in spring 2019.

To learn more about Once Upon a Patriarchy and to listen to the first episode now, go to: onceuponapatriarchy.com.