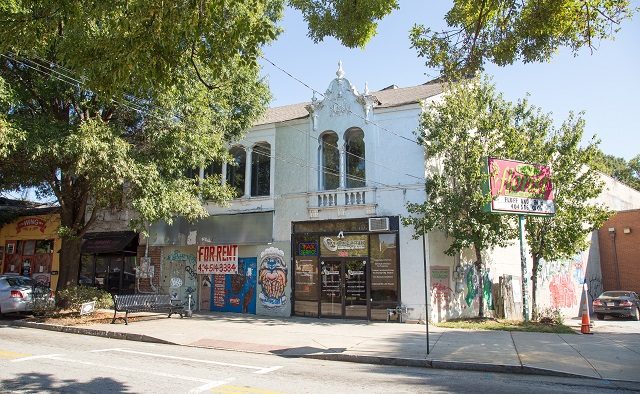 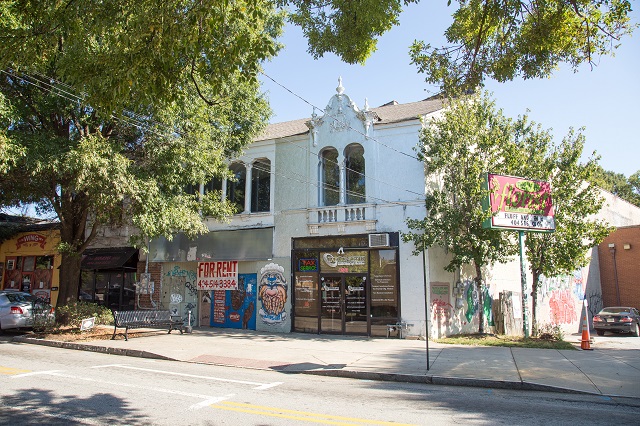 The Madison Theater located in DeKalb County. Photo provided by The Georgia Trust for Historic Preservation

The Georgia Trust for Historic Preservation has announced its list of the state’s top ten “places in peril.” Two of the historically significant sites are in Atlanta.

The two Atlanta locations are the Madison Theater located in DeKalb County and Rhodes Center South, in Fulton. The purpose of highlighting these sites is to raise awareness of the historical, archaeological and cultural significance of places threatened by demolition, neglect, inappropriate development or insensitive public policy.

Madison Theatre in East Atlanta was opened in 1927 and designed by local architects Daniell and Beutell in the popular Moorish Revival style. In its prime, the theater ranked as one of the finest and most expensive neighborhood theaters in the south, according to trust materials. Since the 80s, small portions of the building have been used for commercial purposes while the theater itself has been used for storage. There is significant potential for rehabilitation, but currently there are no plans for doing so.