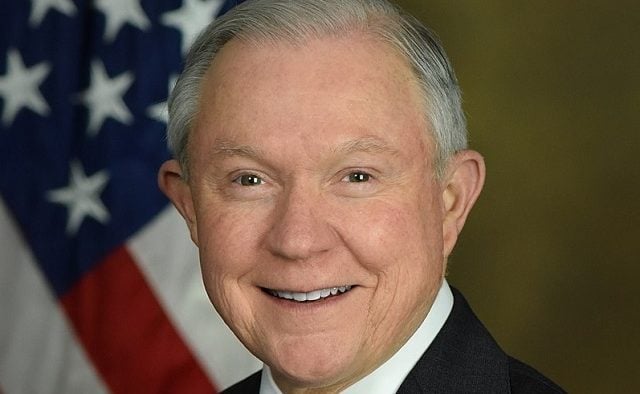 President Trump on Nov. 7 did what he’s been threatening to do for months: fire Attorney General Jeff Sessions.

While Sessions is not revered by liberal activists, his firing is widely seen as a prelude to terminating or severely curtailing an investigation by special counsel Robert Mueller into the 2016 presidential election. Sessions’ replacement, Matthew Whitaker, is a critic of the Mueller investigation. Sessions had recused himself from the investigation.

There are nearly a 1,000 protest and marches planned around the country, organized months ago in anticipation of Sessions’ firing.

One of those protests will take place in Decatur today, Nov. 8, at 5 p.m. on the Decatur Square.

“This organizing has been going on over a year, year and a half, we’ve been on the ready because Trump has been threatening to fire Sessions … every other day, so it’s kind of been a red alert type situation,” said Margaret Arnett, who notified Decaturish of the event and plans to participate.

The protests are being organized by different groups including the Indivisible Project and MoveOn.org.