UPDATE: Students and staff at Laurel Ridge elementary are cold and parents are hot about it

UPDATE: Students and staff at Laurel Ridge elementary are cold and parents are hot about it 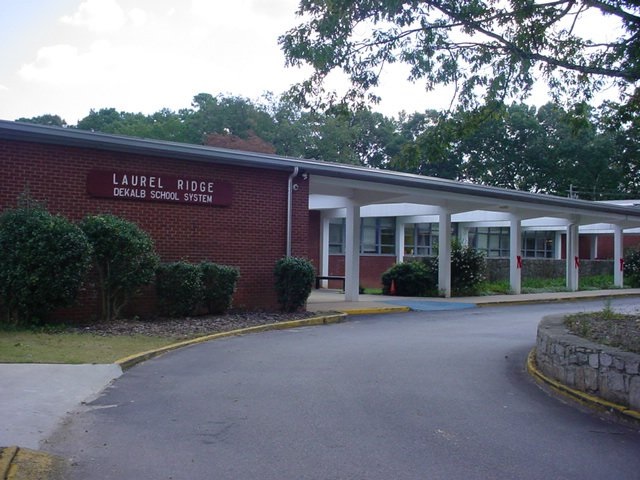 It’s cold. It was 26 degrees outside Wednesday morning, Nov. 28.

Over at Laurel Ridge Elementary, an unfortunate coincidence has occurred. The heaters in some of the classrooms aren’t working.

Laurel Ridge is one of several schools who are dealing with this problem, according to the Atlanta Journal Constitution.

Lauren Andrews, a parent at the school, said, “Two weeks ago, the heat was out in about half of the classrooms for two days. The DCSD school system only provided limited information about timing for fixing, but thankfully it was fixed fairly quickly.”

But the heaters broke down again, she said.

“Again yesterday, the heat is out for half of the classrooms,” she said. “It is 26 degrees outside, and our sweet babies don’t have heat in their classrooms. We are not receiving any information on the timeline for fix from the DeKalb County School District. We also don’t feel like there is a sense of urgency for fixing the situation. For instance, at drop off 20 minutes ago — there was no evidence of maintenance personnel at the school to work on fixing the issue.”

Decaturish received other emails from parents and community members with similar concerns.

A spokesperson with the DeKalb County School District said the district is working on the issue.

“The DeKalb County School District (DCSD) is aware of the challenges with the heating system at Laurel Ridge Elementary, and we are diligently working on a solution,” the spokesperson said. “Parents were notified of this challenge on Tuesday, Nov. 27.  Repairs are in progress and space heaters have been brought into impacted classrooms.”

The principal of the school sent an email Nov. 27 assuring parents that a fix is coming.

“The HVAC issues at Laurel Ridge will continue to be a priority to ensure our staff and students are afforded an optimal environment for teaching and learning,” Principal Kari Schrock said. “Thank you for your patience.”

The AJC reports that several schools, including Clarkston High, have reported similar issues. To read the full story, click here.