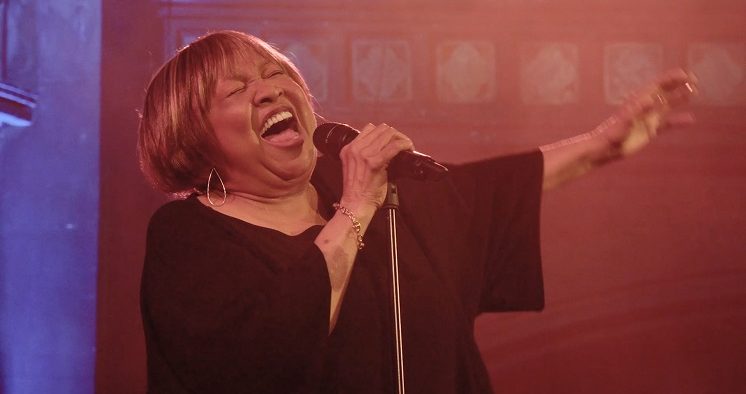 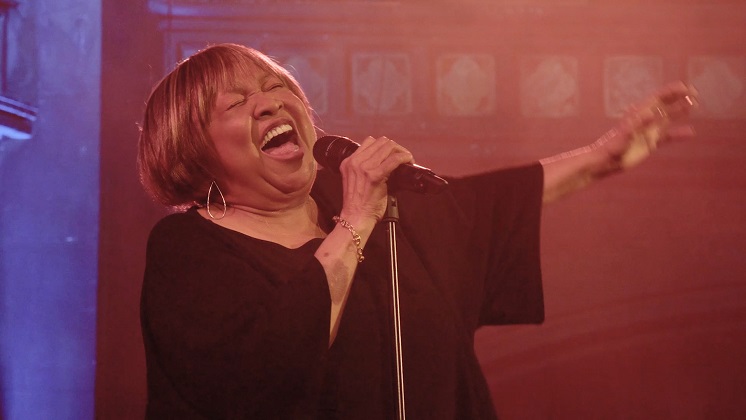 The lineup for the 2019 Amplify Decatur Music Festival, taking place next spring, has been announced.

Now in its fourth year, the annual outdoors music festival will return to the downtown Decatur square on Saturday, April 13, 2019. Doors will open at 3:30 p.m., and the show will close at 11 p.m.

Tickets are available here or through Eventbrite.com. General Admission tickets are $45.

Additionally, limited-quantity VIP tickets are $149.50 and include preferred seating (behind Premium seats), a dedicated bar, four complimentary beer or wine beverages and dedicated VIP bathrooms. Offered for the first time this year, Premium seating will be $249.50, and will include seating directly in front of the stage, access to the VIP bathrooms and unlimited beer and wine drink service. Only 100 Premium tickets will be sold.

All of the funds raised at the event, including ticket sales, will go to Decatur Cooperative Ministry (DCM) “to support its efforts to prevent and alleviate homelessness in Decatur and DeKalb County,” the release said. To date, Amplify Decatur has raised $190,000 for DCM.

Amplify Decatur will also feature shows at Eddie’s Attic on Friday, April 12, Saturday, April 13 and Sunday, April 14, with artists to be announced soon.

Full festival details including show times, the festival map, and food/drink vendors will be announced in late January.