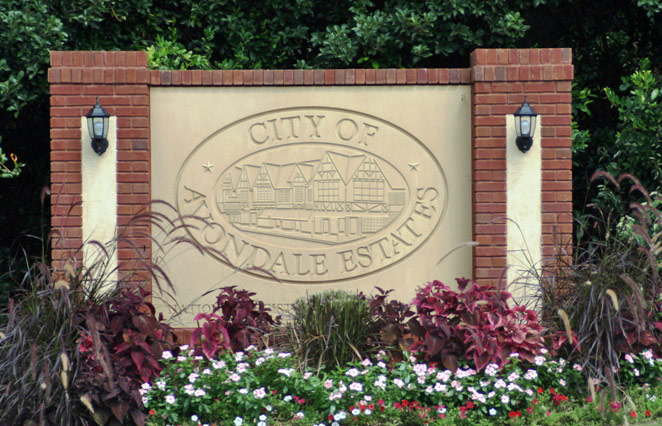 On November 19, 2016, Avondale Estates resident Will Phillips found out his kidneys were failing. Now, over two years later, he is still in need of a transplant.

Phillips, who is currently 20 years old, attended Druid Hills High School but had to leave during the fall of his senior year after his diagnosis.

According to his mother Lindsey, Phillips learned his kidneys were failing after his body began to swell “beyond anything they could have imagined.”

Though he showed symptoms, the diagnosis was unexpected at first.

“Will had always been a healthy child,” Lindsey said. “He had fatigue a few weeks before the swelling, but they thought it was normal teenager growing fatigue. He also had dark circles under his eyes and thrush on his tongue.”

Eventually, Phillips was diagnosed at DeKalb Medical Center with kidney failure in both kidneys.

Since then, he has gone through extensive testing at numerous facilities, but doctors have not been able to find the cause of the kidney failure. He has been on dialysis three times per week since his diagnosis and on a transplant list for one year.

Through it all, Phillips’ mom says he has stayed optimistic. He still likes to fish, boat, swim, work out and spend time outside, she said.

“Will is well-liked and loved deeply by friends and family,” his mother said. “He has, for the most part, handled his diagnosis, prognosis and dialysis with a positive attitude.”

Now, Phillips’ family is searching for a kidney donor for him.

“Will and many thousands of other people need kidneys,” his mother said. “You can live for many years with only one kidney and it is one of the few organs which can be donated with a living donor.”