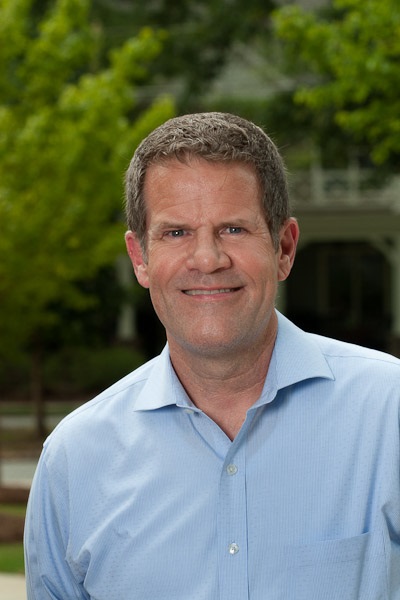 Bruce Roaden, a top-level City Schools of Decatur employee, passed away this week.

Roaden worked in CSD’s central office as the Executive Director of Student Support. He was the secondary education director before that, but he will perhaps be best remembered in Decatur for his time as principal in two of the city’s schools. He was principal of Decatur’s 4/5 Academy at Fifth Avenue. He left that job in 2015 after serving as principal for four years.

Previously, he had served as principal at Renfroe Middle School where he began his CSD career in 2006. Parents who remember his time there said he convinced them to send their kids to Decatur’s public middle school  instead of sending their kids to a private school.

He was known as nice man with a dry wit. Dude said, “His perspective on things was always refreshing. He would always have a different take than other people took. He always had a great sense of humor and was a very unique individual in many ways.”

Superintendent David Dude confirmed the news as did Roaden’s church, Saint Mark United Methodist. A representative for the church said the cause of death is unknown, but it appears Roaden passed away in his sleep.

Dude said the school district was stunned and saddened by the loss.