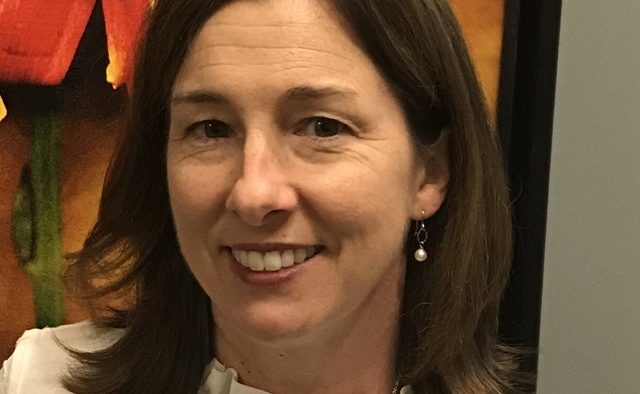 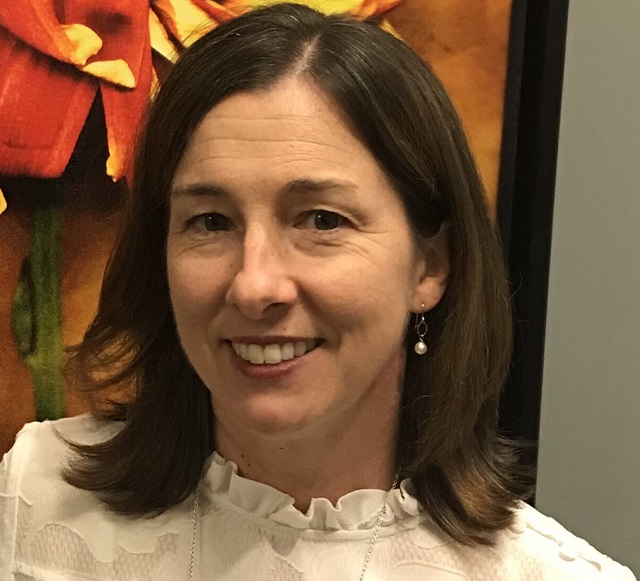 Andrea Arnold. Photo provided by the city of Decatur

The Decatur City Commission has been interviewing candidates to replace outgoing City Manager Peggy Merriss and commissioners decided to stick with someone who knows the city well.

Andrea Arnold, an assistant city manager who has worked with the city since 1997, will take over for Merriss, assuming commissioners approve her contract at their next meeting.

Arnold competed with a pool of other candidates vetted by search firm GovHR USA.

Mayor Pro Tem Tony Powers previously said that the city received more than 100 applications and that list was narrowed down to 10 candidates. Commissioners have been interviewing the candidates in closed-door meetings known as executive sessions.

“First and foremost, thank you to the five of you for having the confidence in me to move into this new role and really take on this awesome responsibility,” Arnold told City Commissioners at their Dec. 3 meeting.

She’s been an assistant city manager since 2004 and has worked closely with Merriss, who has been city manager for 25 years.

Merriss said she was pleased with the City Commission’s choice.

“Andrea will bring her strong ethics and integrity to the position as well as her wide experience,” Merriss said. “Her connections with the community and staff will ensure a really smooth transition.”

Commissioners plan to approve the agreement to hire Arnold on Dec. 17.

“We believe Andrea has the leadership skills, wealth of experience and professional demeanor we are seeking to lead our municipal organization into the future and to work effectively with our elected body,” Mayor Patti Garrett said in a press release. “Andrea has a deep knowledge of Decatur and can hit the ground running as we move forward with our 2020 Strategic Planning process, economic development projects and goals and as we work with our key local partners and county and state representatives. We were impressed with her strong desire to really listen to our residents and work with us as we chart our future.”

Arnold is also a resident of the city. Before joining Decatur in 1997, she worked at the Atlanta Regional Commission.

“Ms. Arnold is a key member of the management team with responsibilities for leading the city’s internal operations, including the budget process and has oversight responsibilities for Municipal Court and the Fire Department,” a press release from the city says. “She is a critical leader in technology, innovation and in ensuring the City of Decatur residents and businesses receive excellent customer service.”

She holds a bachelor of arts degree in Political Science/Urban Studies from Furman University and a Master of Public Administration from the University of Georgia. She is credentialed with the International City and County Management Association and holds other professional affiliations.

Arnold has a connection to the city’s schools as well. She previously served on the Decatur Education Foundation board. She’s a 2018 graduate of the Atlanta Regional Commission’s Leadership Institute and a graduate of Leadership DeKalb.

Editor’s note: This story was reported by viewing a live video stream of the Dec. 3 meeting.