Cookin’ Up a Storm closes in downtown Decatur, citing lack of parking

Cookin’ Up a Storm closes in downtown Decatur, citing lack of parking 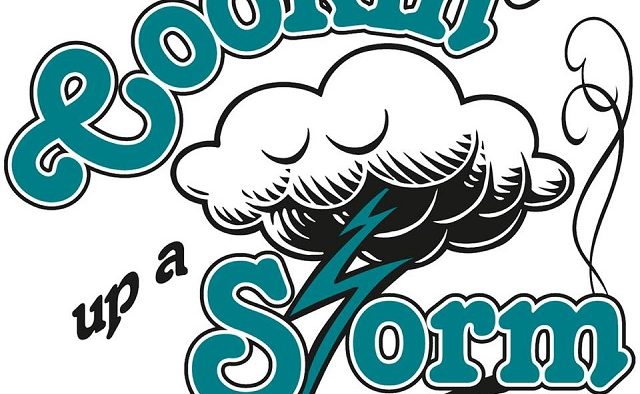 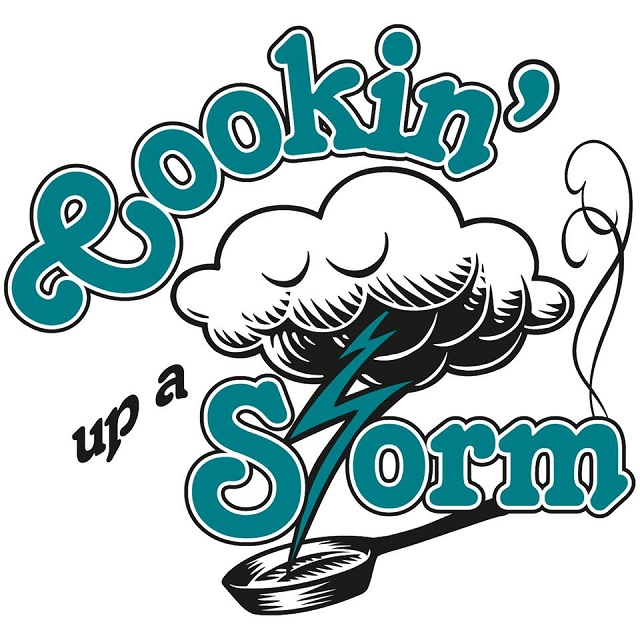 Cookin’ Up a Storm, which sold sandwiches and to-go meals, shut its doors at its West Ponce de Leon Location which has been open since 2016.

Owner Robin DeVos, who also owns a location in Jackson, Miss., said the lack of parking in Decatur made it hard to do business.

“I think people loved our food and we certainly loved our customers,” DeVos said. “Unfortunately, parking is a big issue (nothing new there). We just did not have enough business to pay the bills.”

The store replaced Sawicki’s, a sandwich shop that closed in 2016. When that shop closed, the owner also said the lack of parking was a factor in her decision.

In addition to rising rents, parking has forced other businesses in Decatur to look elsewhere.  In June, Souper Jenny announced plans to relocate due to a lack of parking. Twist ‘n’ Scoot left the city in 2014 for the same reason.

Decatur has a combination of metered on-street parking and paid lots. Some local businesses validate parking at nearby parking decks. Aggressive booting at free lots that serve businesses in downtown Decatur has deterred people who would use them to park and walk to other businesses in downtown Decatur. The booting became so aggressive that the Decatur City Commission in 2016 had to step in and pass new regulations to curtail some of the more predatory parking enforcement practices.

The Decatur City Commission recently approved a parking management agreement with SP Plus Corporation as part of a plan to increase the cost of on-street parking to $3 an hour and extend enforcement hours.

Parking is now $3 an hour from 8 a.m. to 6 p.m. Monday through Saturday. The city also will enforce the two-hour parking limit after 6 p.m. That means if you park at 5:30 p.m. and stay until 8:30 p.m., you are in violation of the two-hour limit and will receive a parking ticket. The fine for exceeding the two hour limit is $25.

Decatur Assistant City Manager Lyn Menne has said the goal of increasing the rates isn’t to punish people or generate more money for the city.

“It’s about encouraging and making sure we have parking spaces available,” she said.