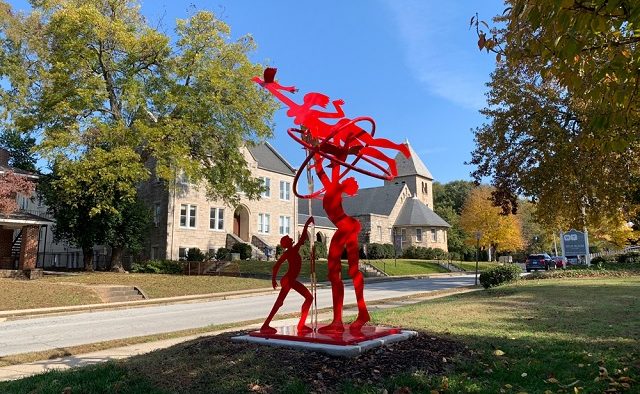 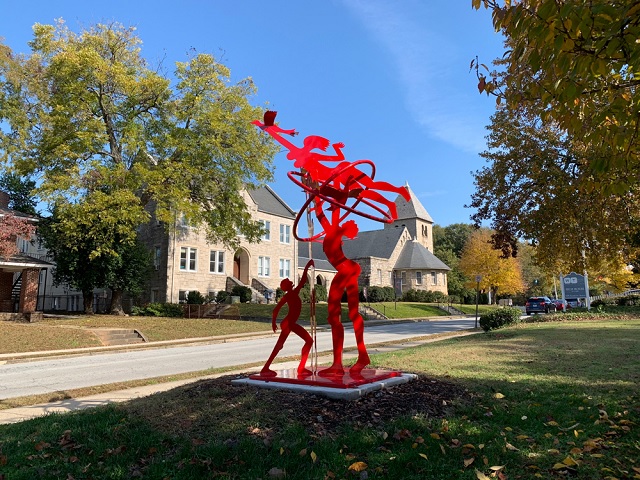 As a part of the Decatur Artway rotating sculpture collection project, the city has recently installed six new sculptures across town, according to a city newsletter.

After debuting in 2015, the project is now in its fourth phase. Each year, the city adds five more sculptures, which are on loan for two years at a time in order to create a rotating display.

During the third phase in 2017, five sculptures were installed around downtown.

According to the city, four of the sculptures are in Oakhurst, one is near the Leverett Public Works Building on Talley Street and one is on the lawn of the High House, at North Candler and Sycamore streets.

The Decatur Artway is a public arts initiative established by the Decatur Arts Alliance and the city of Decatur.

Anyone can download the free Otocast app from iTunes or Google Play, which will offer a narrative tour of the sculptures with audio provided from the artists. Learn more about each work here.