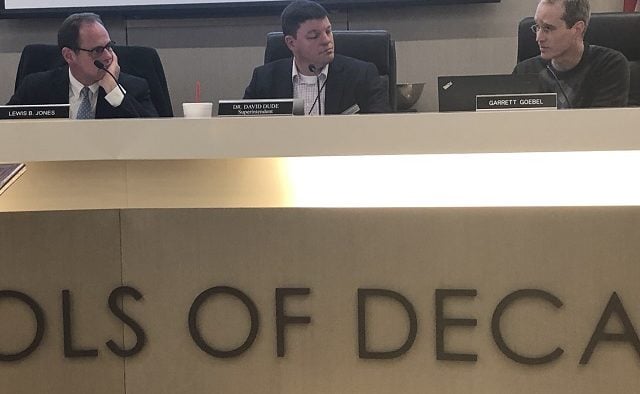 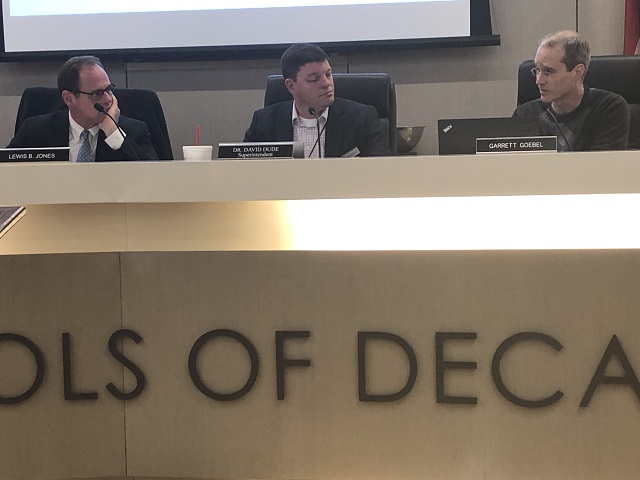 In a move that surprised no one, the City Schools of Decatur unanimously voted in favor of officially naming a new school on Talley Street after its location.

The educational facility will officially be named “Talley Street Upper Elementary,” which won an online poll by a significant margin.

The school is under construction but is expected to open by the beginning of the 2019-2020 school year.

“This was really a no brainer,” said David Dude, CSD Superintendent. “This follows the pattern that our other elementary schools have of being named for their area.”

Dude also pointed out it was the name everyone was calling it anyway.

Not to say that there weren’t other interesting choices. Board member Garrett Goebel pointed out that perennial comedy favorite “Schooly McSchoolFace” received a significant number of votes as well, but the board felt comfortable in their Talley Street decision.

Additionally, “F.AVE” was officially renamed Fifth Avenue Upper Elementary, “reflecting the level of the elementary in line with Talley Street,” Dude said.  Additionally, the CSD Board Meeting building was named the M. Elizabeth Wilson School Support Center on Electric Avenue, after a former Decatur mayor. Wilson was the city’s first black mayor and played a role in desegregating the city’s school system and the county’s library system. Wilson also lived in the historically African American Beacon Hill community where CSD’s central office is currently located, along with the Decatur Police Department and city Municipal Court.

Other highlights of the meeting include:

– In the spotlight section, Westchester’s recent EL Education accreditation was celebrated, along with reports from many of the teachers on the workshops they attended at the EL Education’s National Conference, a gathering of more than 1,000 educators in Philadelphia held in November.

– The School Board’s Policy manual continued to be updated and edited, with a reminder that it will be a “living document” and to expect monthly corrections to it for the foreseeable future at the meetings.

The CSD Board’s next meeting is in early January.