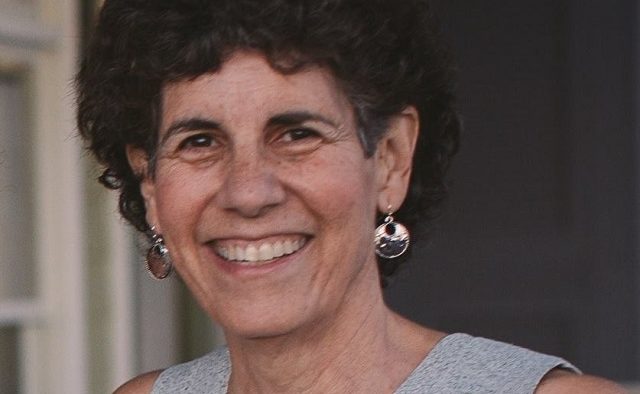 Greene is an Agnes Scott College Kirk Distinguished Writer-in-Residence, as well as the author of six award-winning books and a  contributor to The New Yorker, the New York Times, the Washington Post, The Atlantic and other periodicals.

The novel details the 1958 bombing of Atlanta’s oldest Jewish synagogue – The Temple – whose rabbi, Jacob Rothschild, was an outspoken advocate for integration. Throughout the book, Greene also delves into greater issues of racial justice from the time, including “the exclusionary policies and attitudes of Atlanta’s white Protestant elite, tensions within the city’s Jewish community, related terrorist incidents and links among right-wing extremist, racist and anti-Semitic organizations,” the book’s description says.

Additionally, at the book talk, Greene will “reflect on the ease of white supremacist rabble-rousing, the potency of hate speech and the power of principled resistance,” especially in light of today’s political climate, according to the press release.

According to The Friends School, Greene’s presentation on “The Temple Bombing” is part of an annual Beloved Community Dialogue on “the day’s most pressing human and civil rights issues,” meant to “illuminate the values of peace, equality and social justice that inform all aspects of the education provided by The Friends School of Atlanta.”