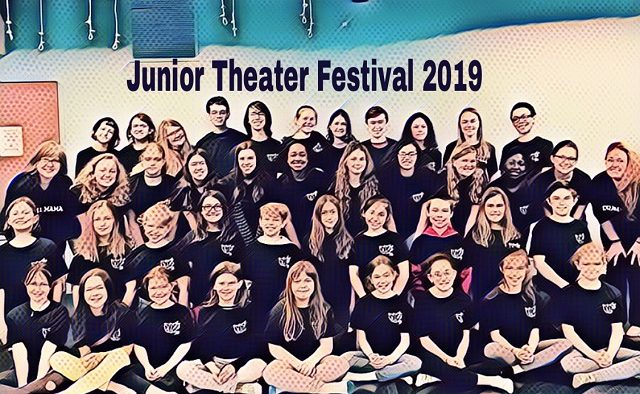 Students from the Decatur Community Players theater program in Clarkston earned a number of accolades at the 2019 Junior Theater Festival Atlanta earlier this month.

The Decatur Community Players (DCP), a community center program for kids in DeKalb County, allows children from all backgrounds to participate in beginner, intermediate and advanced theater classes, according to a DCP press release.

At this year’s Junior Theater Festival, which took place between Jan. 18 and Jan. 20 at The Cobb Galleria Centre in Atlanta, DCP students performed selections from Into the Woods, Jr. in front of two judges, Broadway performer Jacob Brent and Tali Allen.

Both judges gave the group plenty of praise.

“Decatur Community Players had a great sense of rhythm, timing and overall musicality,” Allen said. “It was so creative and an outstanding use of ensemble. They had a dynamic use of levels.”

Brent also applauded the group, saying that “these students are doing this for all the right reasons. You can tell that they love it!”

Decatur Community Players Zaine Sidor and Rosemily O’Bradovich were named to the Junior Theater Festival All-Stars, made up of outstanding performers attending the festival. The All-Stars performed a song during the closing ceremony for all 6,600 festival attendees.

DCP will also send students to the 2019 Junior Theater Festival West on Feb. 9 through Feb. 11 at the Sacramento Convention Center in Sacramento, California.