DeKalb County CEO Michael Thurmond has made three new appointments and two of the appointees will focus on DeKalb’s water and sewer system.

“These appointments underline our commitment to repair and strengthen the county’s infrastructure while protecting our financial resources,” stated CEO Thurmond. 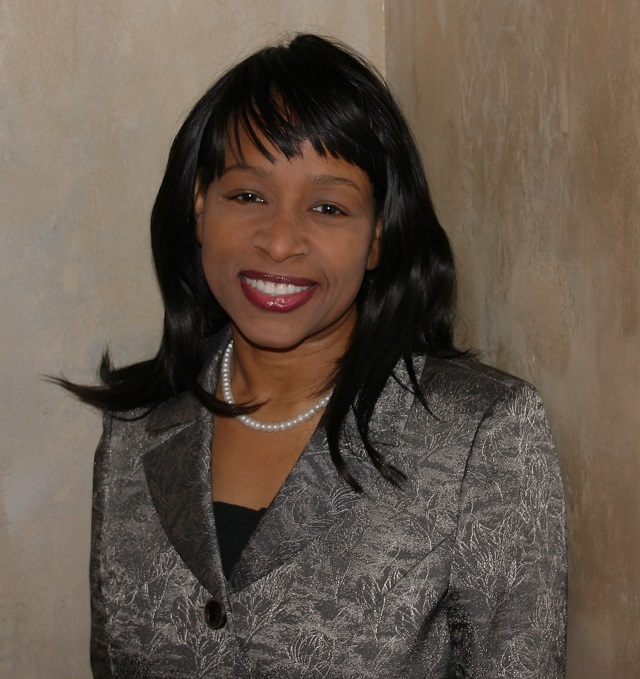 Maria Houser, an attorney and civil engineer, has been appointed the county’s first director of consent decree and environmental compliance. According to the county, Houser has more than 12 years of experience as a compliance expert in the utility sector and has practiced law at Troutman Sanders in the Environmental and Natural Resources group for more than seven years. Wells has worked for DeKalb for three years and has more than 18 years of civil engineer experience, the county said. He helped the effort to resolve problems associated with DeKalb’s aging watershed infrastructure. 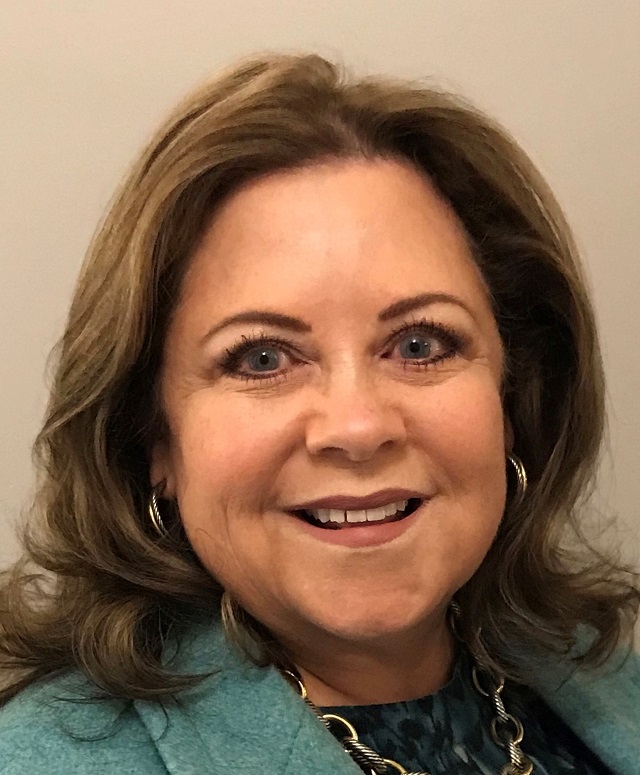 Finally, Dianne McNabb, a certified public accountant who has led DeKalb’s finance department on an interim basis since late 2016, has been appointed the county’s chief financial officer.

McNabb played a key role in stabilizing the county’s finances by leading the effort to clear previous audit findings, resulting in DeKalb achieving an improved financial position and receiving a positive fiscal outlook rating. McNabb’s appointment is effective upon confirmation by the DeKalb County Board of Commissioners.